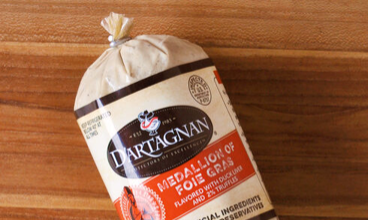 The suit states the defendants sell foie gras under the D'Artagnan name and their advertising implies the animals are treated humanely.

In its suit, the plaintiff alleges D'Artagnan falsely states on social media, its website and product labeling that it uses "open air farms" to house the ducks used in its products and that the animals are hand-fed. The plaintiff alleges video and photographic evidence from numerous veterinarians, scientists and government research groups shows force-feeding of the ducks through tubes, ducks in crowded cages and birds with broken bones and wings due to mishandling.

Voters For Animal Rights seeks an order to enjoin D' Artagnan from the alleged practices, a trial by jury, litigation costs, interest and all other just relief. It is represented by Kim Richman and Jay Shooster of The Richman Law Group in New York.