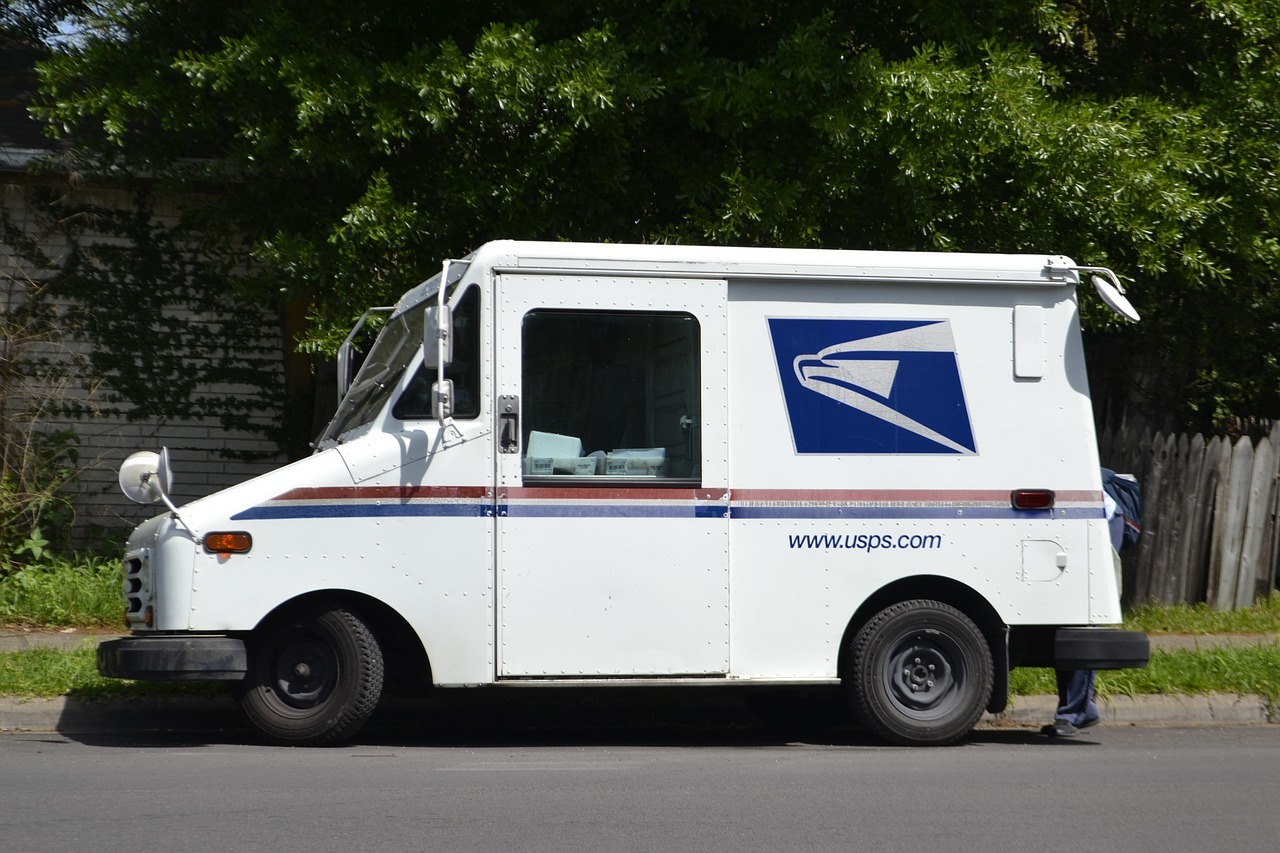 NEW YORK (Legal Newsline) – The city of New York and the state of California are suing the U.S. Postal Service (USPS) and the postmaster general over allegations the agency's mailing of packages containing cigarettes violates federal law and deprives them of tax revenue.

The city of New York and California filed a complaint Oct. 22 in the U.S. District Court for the Eastern District of New York against the USPS and Postmaster General Megan Brennan alleging violation of the Prevent All Cigarette Trafficking Act of 2009 (PACT).

"The conduct of the USPS deprives state and local governments of millions of dollars in tax revenue and thwarts the public health policies of those jurisdictions," the plaintiffs claim in the suit.

According to the suit, the plaintiffs allege the USPS's allowing of the cigarette mailing opens the doors for "smugglers" who make profits through a "cross-border market" by purchasing cigarettes in low-tax jurisdictions and then selling them "at higher, but still below market prices" in the states with higher cigarette taxes. They allege the "smuggling" ruins their public health policies designed to discourage smoking with higher taxes.

The plaintiffs seek to enjoin the USPS from delivery or transmitting cigarettes through the mail, monetary relief and all just relief. They are represented by Eric Proshansky and Hope Lu of the city of New York and Laura Kaplan and Lesya Kinnamon of the California Attorney General's Office in Sacramento, California.