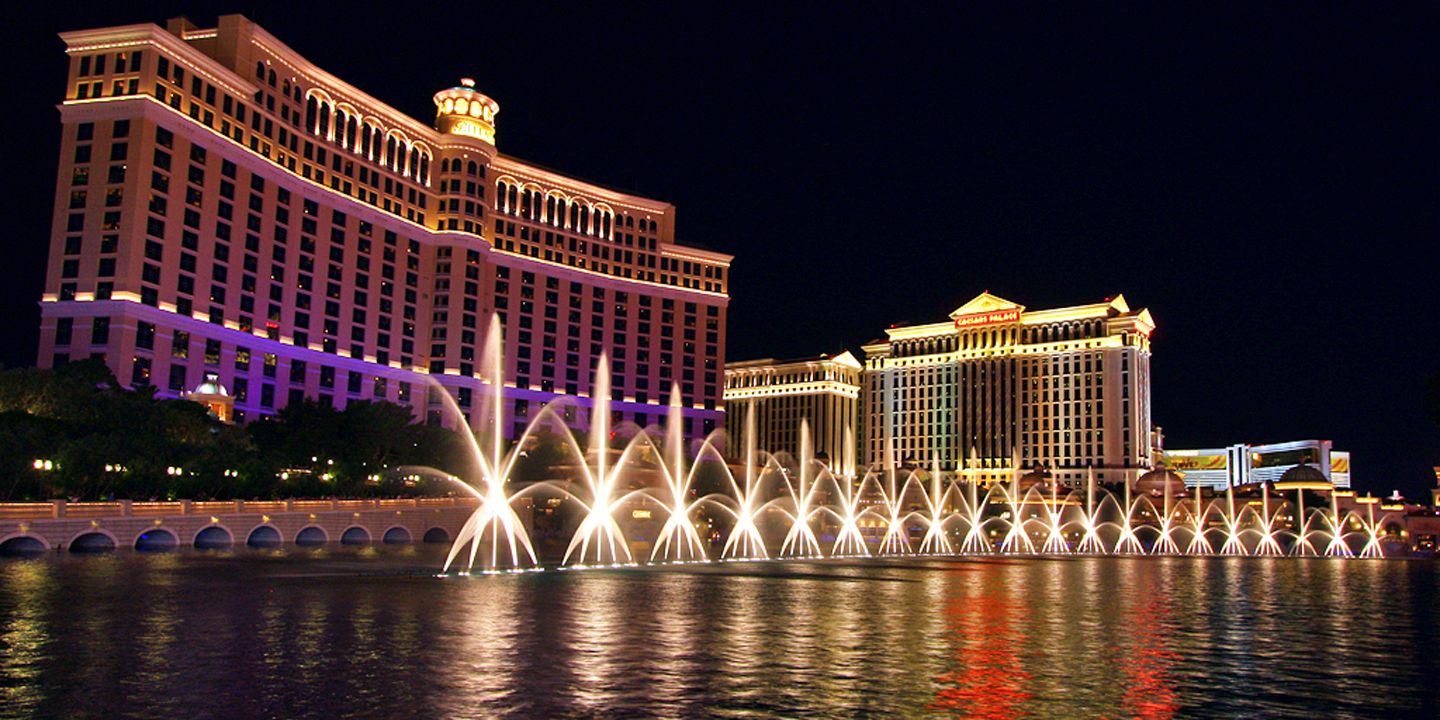 LAS VEGAS (Legal Newsline) – Two judges involved in two of the most high-profile series of legal actions in the country were panelists at a Las Vegas conference organized by plaintiff lawyers.

The conference took place following two significant events linked to the judges, including a huge jury award in Philadelphia and an appeals court's reversal of a verdict handed down in St. Louis.

Judges Rex Burlison of the 22nd Circuit Court in St. Louis; Arnold New, the supervising judge of the Philadelphia Court of Common Pleas Complex Litigation Center; and Diane Bessen of Fulton County State Court in Georgia, were panelists at the Mass Torts Made Perfect gathering at the Bellagio in Las Vegas.

The three spoke on the topic of "Coordination - What State Judges Are Really Thinking" on Oct. 23.

Attorneys, business representatives and academics contacted by Legal Newsline and asked about the optics and ethical considerations surrounding judges being involved in such conferences did not want, or were unable under legal guidelines, to comment on the issue. Representatives of the plaintiff and defense did not respond to messages asking for comment.

Sen. Ed Emery, who was not in a position to speak about individual judges or cases, said there is still an issue in the state, particularly relating to punitive awards. He expects further bills on punitives to be filed during the next session of the legislature.

In Philadelphia, New oversees a court that is dealing with thousands of cases against Johnson & Johnson subsidiary, Janssen Pharmaceuticals, over allegations that the company failed to warn of the possible serious side effects of its anti-psychotic drug Risperdal, and aggressively pushed its use well beyond how it was originally supposed to be prescribed.

On Oct. 9, before Judge Kenneth Powell in the Philadelphia court, a jury awarded a plaintiff $8 billion in punitive damages to a man who claims he grew breasts after being prescribed the drug as a boy.

The jury found that Janssen Pharmaceuticals engaged in a “pervasive nationwide effort to illegally market Risperdal and downplay its very serious risks on a systemic level.”

While Risperdal was approved to treat schizophrenia and bipolar disorder, the court heard that Janssen turned the drug-generating revenues of $3 billion a year with an expanded market that included older people with dementia and children with behavioral disorders and autism.

Nicholas Murray alleged he developed breasts after being prescribed the drug in 2003 following a diagnosis he was on the autism spectrum.

A jury in 2015 awarded Murray $1.75 million after finding the company was negligent in failing to warn consumers of the risks from the drug. The most recent jury award was punitive damages.

In a filing following the verdict, Janssen's attorney's argued for Powell to be recused from the case, alleging that the judge's decision to "high-five some jurors and pose in photos with them following the award demonstrates a pro-plaintiff bias and warrants the judge’s removal from the case."

In response, Powell said the allegation he high-fived jurors was “fabricated” and one element of a “concocted story." On the photographs, Powell said the jurors were celebrating the end of the trial, not the verdict. He has refused to recuse himself from further proceedings in the case.

In St. Louis, Burlison has overseen a number of trials involving claims that Johnson & Johnson's talc-based Baby Powder caused ovarian cancer in women, including one where 22 plaintiffs were awarded a total of $4.69 billion.

But four jury verdicts were overturned by appeals courts, including most recently on Oct. 15 of a $110 million verdict against Johnson & Johnson.

The Missouri Court of Appeals ruled that Lois Slemp, a plaintiff from Virginia, had no right to sue in Missouri because of the U.S. Supreme Court’s 2017 decision in Bristol-Myers Squibb v. Superior Court of California. The Supreme Court ruling effectively barred state courts from exercising jurisdiction over out-of-state plaintiffs if the defendant was not principally based in the state.

Johnson & Johnson is currently appealing the largest award handed down in Burlison's court, $4.69 billion to 22 women who blamed their ovarian cancer on asbestos in the company’s Baby Powder and other talc-based products.

Last December, Burlison ruled against the company, finding that the verdict and award of large punitive damages was correct because “substantial evidence was adduced at trial of particularly reprehensible conduct on the part of defendants, including that defendants knew of the presence of asbestos in products that they knowingly targeted for sale to mothers and babies," the December 2018 ruling stated.

In a statement, Johnson & Johnson said the attempt in front of Burlison was simply a formal step that had to be taken before an appeal.

“The same judge has denied similar motions on prior verdicts in his court that were ultimately overturned by the appellate courts," Johnson & Johnson stated in December. "We are confident this verdict will also be overturned on appeal.”