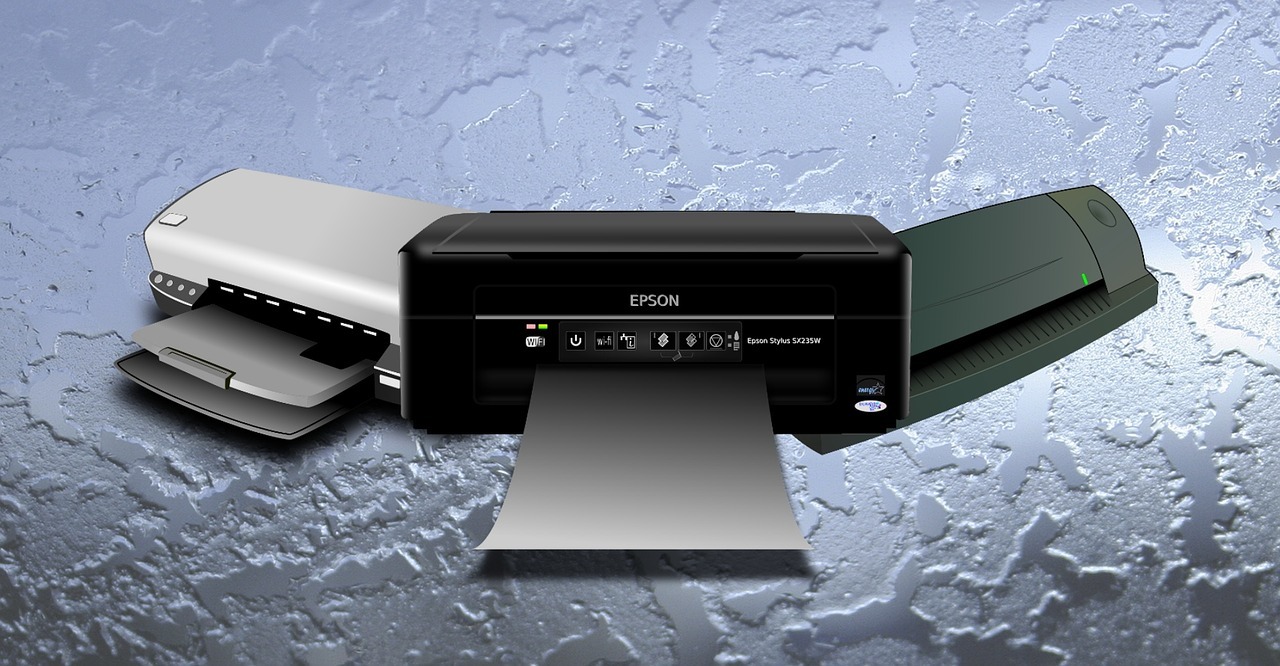 SAN DIEGO (Legal Newsline) – Two consumers allege that Epson is involved in a scheme that convinces printer owners to do software updates that then disable their printers when a third-party ink cartridge is used.

William Mondigo and Richard Famiglietti, individually and on behalf of all other similarly situated, filed a complaint Oct. 18 in the U.S. District Court for the Southern District of California against Epson America Inc. alleging violation of the Computer Fraud and Abuse Act, Connecticut Unfair Trade Practices Act, California Unfair Competition Law and False Advertising Law.

"Epson engaged, and continues to engage, in a systematic campaign of disabling Epson printers when the owner attempts to use non-Epson ink cartridges in an effort to improperly and illegally quash competition from third-party manufacturers," the plaintiffs claim in their suit.

The plaintiffs claim the software updates forced them to have to purchase the more expensive Epson ink cartridges or has ruined their printers.

The plaintiffs seek compensatory and injunctive relief, a trial by jury and all other just relief. They are represented by Jae Kim and Eric Zard, Edwin Kilpela and James McGraw III of The Carlson Lynch Law Firm LLP in San Diego and Pittsburgh and Michael Yarnoff of The Kehoe Law Firm PC in Philadelphia.

Want to get notified whenever we write about EPSON ?

Sign-up Next time we write about EPSON, we'll email you a link to the story. You may edit your settings or unsubscribe at any time.