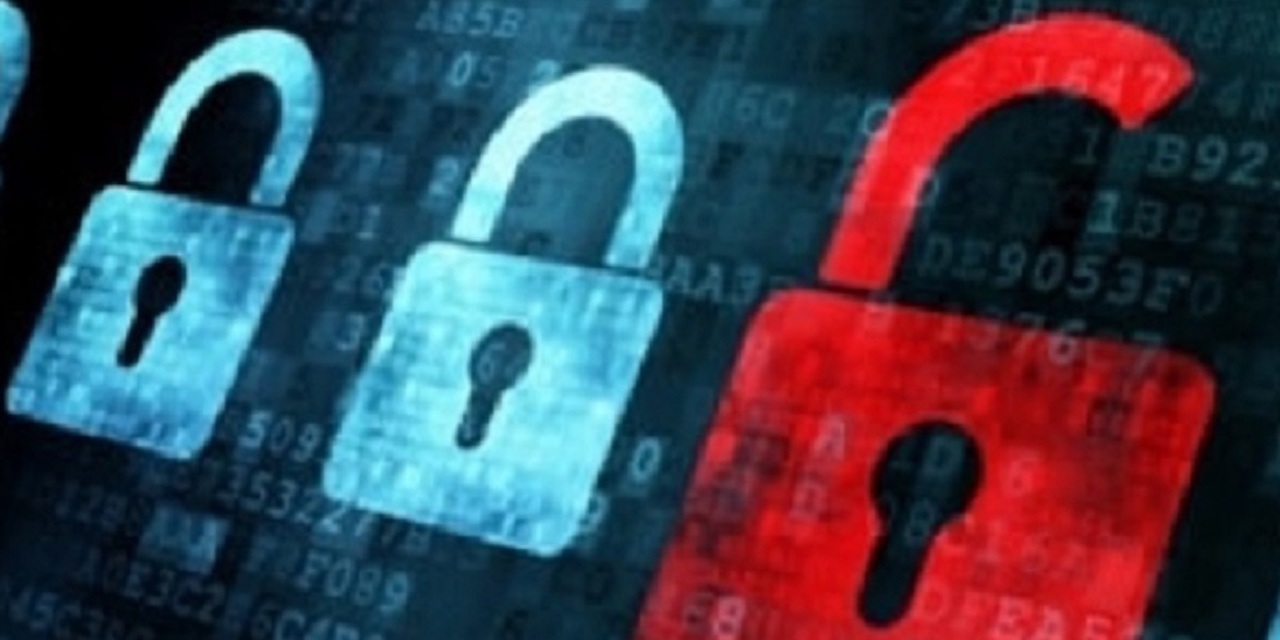 CHICAGO (Legal Newsline) – A customer of the world's largest online gift shop alleges he and other consumers were exposed to credit card theft after a data breach earlier this year.

Michael Fus, individually and on behalf of all others, filed a lawsuit against CafePress Inc. in the U.S. District Court for the Northern District of Illinois on Oct. 4 alleging negligence and violation of the Illinois Personal Information Protection Act, Illinois Consumer Fraud Act and the Illinois Uniform Deceptive Trade Practices Act.

The suit states the defendant informed customers in October that its database had been hacked in February.

He alleges ever since the data breach occurred in February, consumers have been subject to credit card theft. He alleges he has spent money on credit monitoring services and other ways to mitigate his risk.

“Regardless of whether they have yet to incur out-of-pocket losses, plaintiff and all CafePress customers whose personal information was stolen remain subject to a pervasive, substantial and imminent risk of identity theft and fraud,” alleges Fus.

The plaintiff alleges the defendant failed to implement and maintain reasonable security and privacy measures to protect him and other consumers.

He requested class certification and permanent injunctive, compensatory, consequential, general and nominal damages that would be ruled on at trial. He also seeks declaratory relief, and legal costs such as attorneys’ fees as well as pre- and post-judgment interest at the highest rate legally allowed. He also seeks a jury trial.

Want to get notified whenever we write about U.S. District Court for the Northern District of Illinois ?

Sign-up Next time we write about U.S. District Court for the Northern District of Illinois, we'll email you a link to the story. You may edit your settings or unsubscribe at any time.

U.S. District Court for the Northern District of Illinois