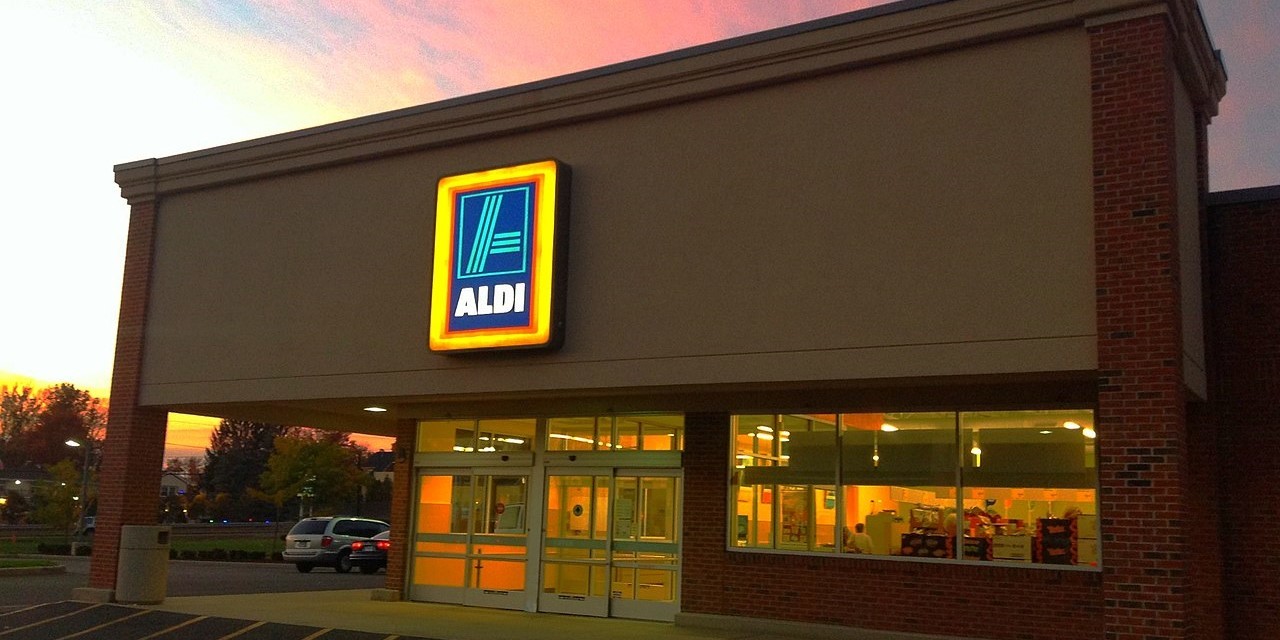 Steve Gensberg, on behalf of himself and all others similarly situated, filed the class action against Aldi Inc. in the U.S. District Court for the Eastern District of New York on Oct. 10 alleging fraud, unjust enrichment and other counts.

“The front label representations of ‘vanilla’ are misleading because the products (1) contain an insufficient amount of vanilla to independently characterize the products and (2) the non-vanilla component of the ‘natural flavor’ does not simulate or resemble vanilla,” the lawsuit states.

The suit states that a label description that wouldn’t mislead consumers could read “natural vanilla flavored" or even “vanilla flavored,” according to the lawsuit.

The plaintiff also alleges that the product's ingredient list shows "natural flavor" instead of vanilla.

"Defendant’s fraudulent intent is evinced by its failure to accurately indicate the products contained flavor from non-vanilla sources on the front label, because it knows consumers prefer foods that are flavored from food ingredients instead of added flavor ingredients and contain enough of the characterizing food ingredients to flavor such products," the suit states.

Gensberg is seeking certification of the class, injunctive relief, monetary damages and interest and any other relief the court sees fit. He is represented by Spencer Sheehan of Sheehan & Associates PC in Great Neck, New York.

Want to get notified whenever we write about U.S. District Court for the Eastern District of New York Brooklyn Division ?

Sign-up Next time we write about U.S. District Court for the Eastern District of New York Brooklyn Division, we'll email you a link to the story. You may edit your settings or unsubscribe at any time.