Class action against Chevron, others claims underpayment of royalties on oil and gas leases 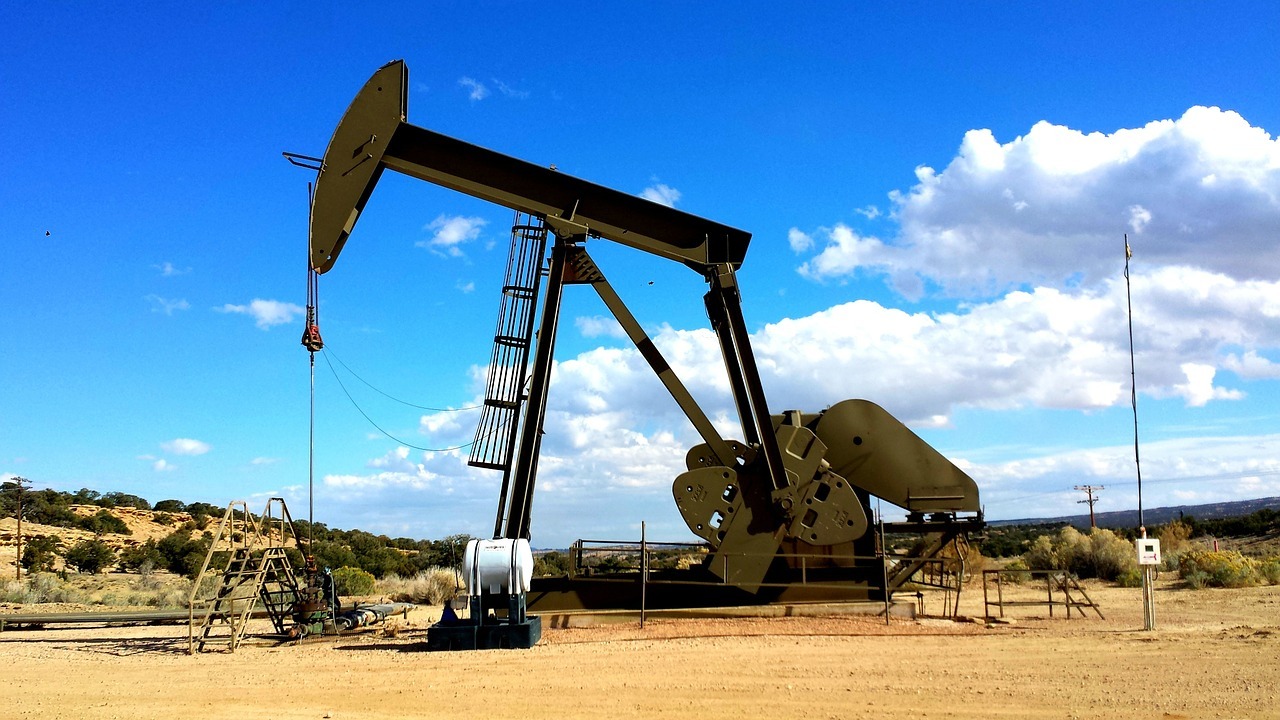 MUSKOGEE, Okla. (Legal Newsline) – A Texas woman who owns royalty interests in an oil and gas lease for a well in Grady County, Oklahoma, alleges the royalty provision of the lease was violated by Chevron and others.

The plaintiff alleges the defendants have underpaid or not paid royalties on natural gas and/or constituents of the gas stream because of improper accounting methods.

"Rather than adopting transparency in their royalty calculation formula, defendants, like most lessees, have guarded their production and accounting processes as confidential or proprietary, thereby depriving the royalty owners of information necessary to understand how defendants calculate royalties," the suit states.

"Defendants paid royalty based on the net revenue defendants receive under their gas contracts which terms royalty owners do not know or approve."

The plaintiff seeks compensatory and punitive damages, trial by jury and other just relief. She is represented by Reagan Bradford, Ryan Wilson and Margaret Robertson of The Lanier Law Firm PC in Oklahoma City; Rex Sharp of Prairie Village, Kansas; and Brett Agee of Garvin Agee Carlton PC in Pauls Valley, Oklahoma.

Want to get notified whenever we write about U.S. District Court for the Eastern District of Oklahoma ?

Sign-up Next time we write about U.S. District Court for the Eastern District of Oklahoma, we'll email you a link to the story. You may edit your settings or unsubscribe at any time.

U.S. District Court for the Eastern District of Oklahoma