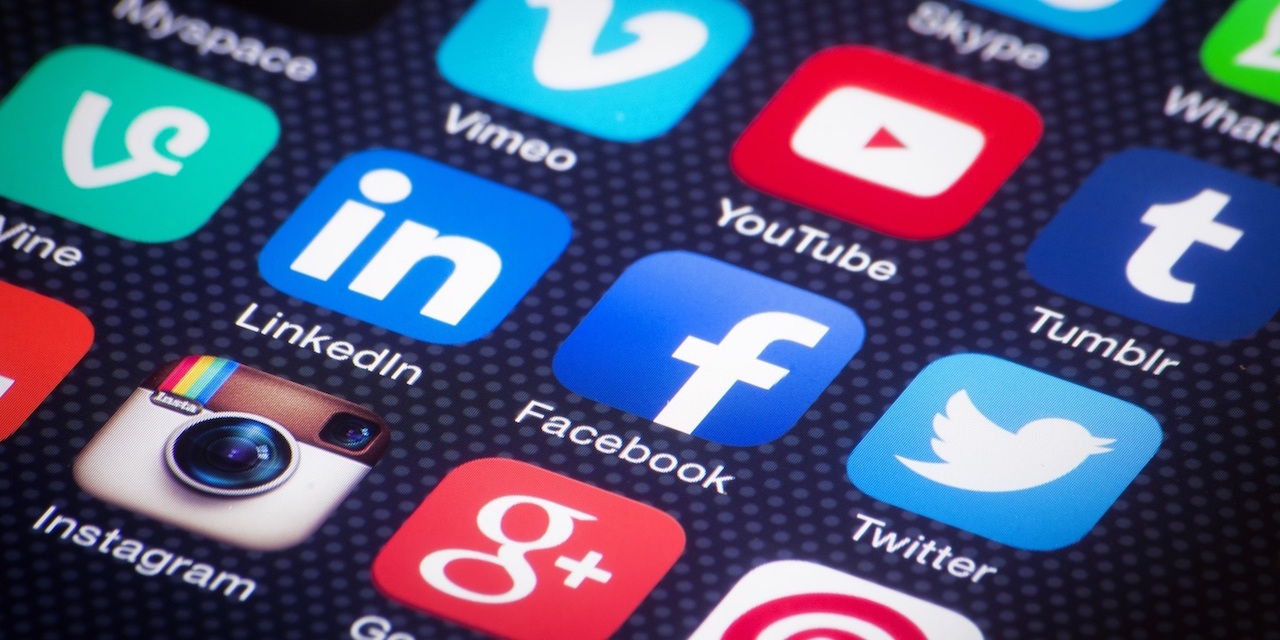 SAN JOSE, California (Legal Newsline) — Eleven California residents have initiated a class action lawsuit against Apple alleging the company interfered with the operation and performance of their iPhones through operating system updates.

In their suit filed Oct. 16 in the U.S. District Court for the Northern District of California, San Jose Division, plaintiffs Jose Gonzalez, Gamaliel Aranda, and others allege trespass to chattels and violation of the Computer Fraud and Abuse Act, California's Computer Data Access and Fraud Act and Unfair Competition Law against Apple Inc.

According to the suit, the plaintiffs allege Apple interfered with their phones' performance with iOS updates and failed to disclose this. The plaintiffs own iPhone 6 or iPhone 6 Plus variants or iPhone 7 and iPhone 7 Plus.

The suit states a January 2017 update meant to correct an issue that caused phones to abruptly shut down instead throttled the devices to reduce the frequency of how often the phones shut down.

"Instead of enhancing the performance of the devices through these updates as Apple had initially claimed, the iOS updates unlawfully hindered and interfered with the devices’ performance capabilities," the plaintiffs allege in their complaint.

The plaintiffs seek to enjoin Apple from further alleged unfair business practices and seek actual, statutory and punitive damages as well as litigation costs. The plaintiffs are represented by Ugonne Ndukwu Lord of Red Sapphire PC in Hollywood, California.