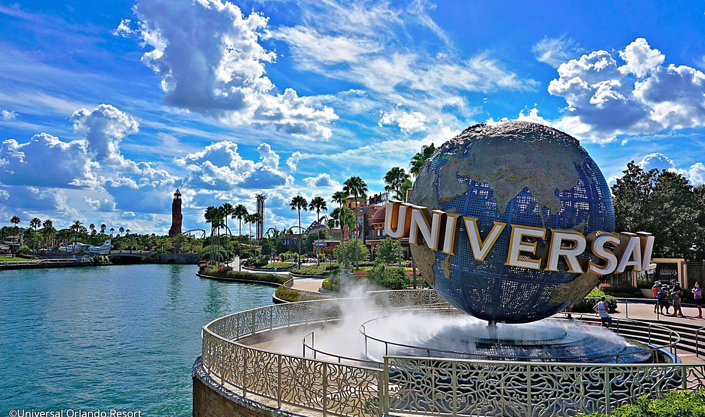 WHITE PLAINS, N.Y. (Legal Newsline) – NBC Universal is facing a class action lawsuit from a New York man who claims his Coca-Cola Freestyle Souvenir Cup purchased at Universal Studios in Orlando, Florida, did not give him unlimited refills as advertised.

According to the Oct. 17 filing in the U.S. District Court for the Southern District of New York, plaintiff Luis Arnaud, individually and on behalf of all others similarly situated, filed suit against the defendants NBC Universal Media LLC alleging breach of expressed warranties, violations of Florida's Deceptive and Unfair Trade Practices Act and common law fraud.

Arnaud alleges the souvenir cup he purchased at Universal Studio's Volcano Bay in Orlando for $16.99, which is marketed as allowing "unlimited" refills in the park for one day, is "false and misleading." According to the suit, the cups contain an RFID chip that is programmed to "limit refills to every 10 minutes, for a total of only six per hour."

"Defendant sold and continues to sell souvenir cups and beverage refills with deceptive and misleading labeling and advertisement," the suit states.

The plaintiff is represented by C.K. Lee and Anne Seelig of Lee Litigation Group PLLC in New York, New York.