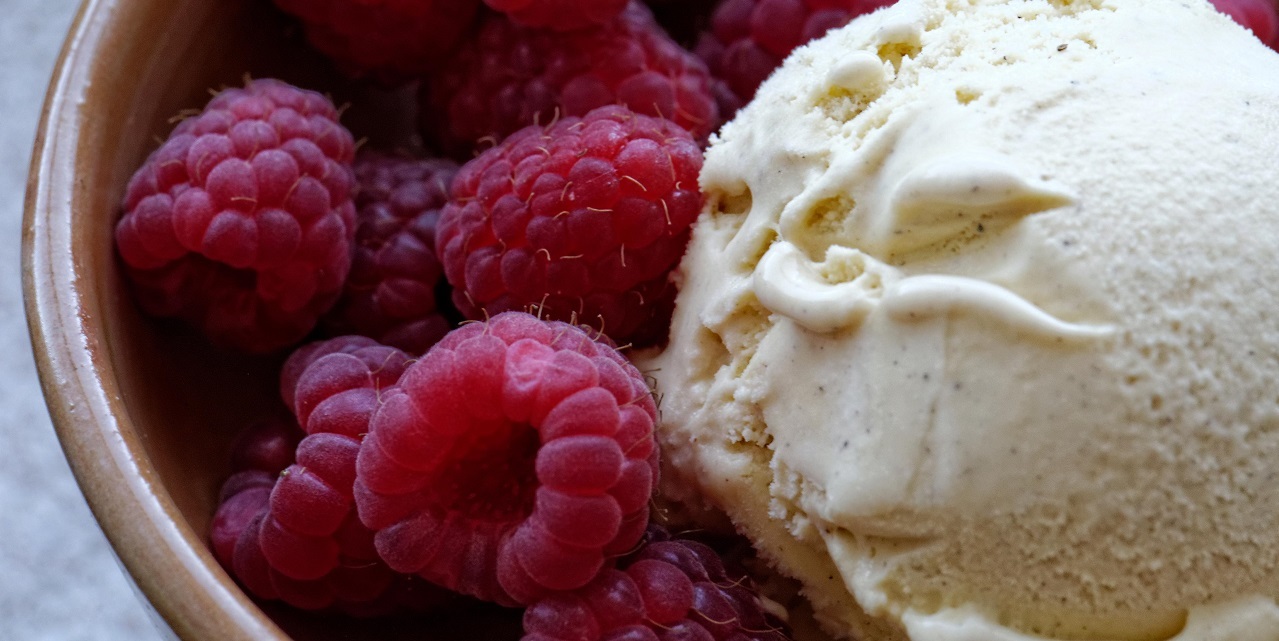 In his Oct. 12 complaint filed in the U.S. District Court for the Southern District of New York, Dewight Smith, individually and on behalf of himself and all others similarly situated, alleges violations of New York General Business Law, negligent misrepresentation, breach express of warranty, implied warranty of merchantability, the Magnuson-Moss Warranty Act and fraud against defendant Moran Foods LLC.

The plaintiff alleges the defendant's ice cream products' labels give consumers the belief that vanilla is their sole flavoring source when it is not.

The plaintiff also alleges the labels do not "conspicuously disclose the presence of artificial flavors on one of the products."

The plaintiff seeks permanent, injunctive relief, monetary and punitive damages as well as litigation costs. He is represented by Spencer Sheehan of Sheehan & Associates PC in Great Neck, New York.