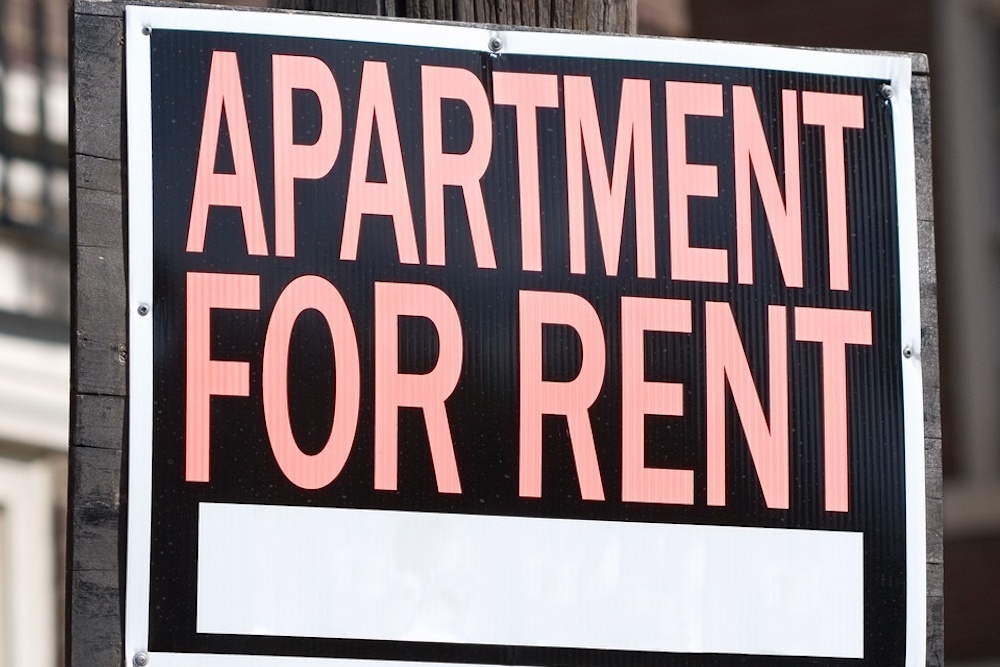 ALBANY, N.Y. (Legal Newsline) — On Oct. 22, New York’s Court of Appeals agreed that dismissing a class action against a Harlem property group and its owner was premature.

Plaintiff Theresa Maddicks filed the lawsuit on behalf of herself and others, current and former tenants of co-defendant Big City Realty Management property, over what she calls the "Big City Portfolio," which are several apartments in Manhattan’s Harlem area.

The plaintiff also sued Big City Properties LLC, the party she alleges is the parent company that owns a number of buildings in the portfolio. The plaintiff alleges that the defendants used multiple methods to illegally inflate rent.

The defendants initially responded to the lawsuit with a motion to dismiss, which a New York Supreme Court granted. On appeal, a divided Appellate Division changed the Supreme Court’s ruling and denied the portion of the motion to seek dismissal on the class action allegations against the defendants, with the exception of the extent those allegations confronted the cause of action for infringement on the General Business Law section 349.

“We share the view that dismissal of claims based on allegations of a methodical attempt to illegally inflate rents was premature,” wrote Judge Eugene M. Fahey. “We now affirm the order insofar as appealed from and answer the question to us by the Appellate Division, namely, ‘whether [the]order [of that court] was properly made,’ in the affirmative.”

Fahey pointed out that putting the allegations in the hands of the hearing portion of the case keeps the door open for the possibility that defendants will still have the class claims dismissed, just at the proper time. Fahey also noted that the Supreme Court concurred with the plaintiffs that to dismiss the claims would be ignoring CPLR 906, which says that a certification of a class action doesn’t have to be an “all-or-nothing” perspective. Instead, it allows the certification of subclasses, or the isolation of specific issues for class treatment.

Fahey agreed that individuals of the class should provide proof to their claims that they suffered illegal inflation and misrepresentation, he added that “each class member does not preclude a finding that common questions of law or fact predominate over individual questions,” according to the opinion.

In other words, while the individual damages could become very complex, CPLR article 9 doesn’t leave out hope that it could never be settled.

“We agree with the plaintiffs, however, that they adequately stated IAI claims," wrote Fahey. "In the absence of the pre-certification discovery complemented by CPLR 902, information with respect to those improvements is not readily available to them."

"In upholding reinstatement of the class allegations in that complaint, the majority fails to identify any possible “question[s] of law or fact common to the class which [could] predominate over any questions affecting only individual members," Garcia wrote. "Understandably: there are none. For that reason, the trial court properly granted the motion to dismiss the class allegations."