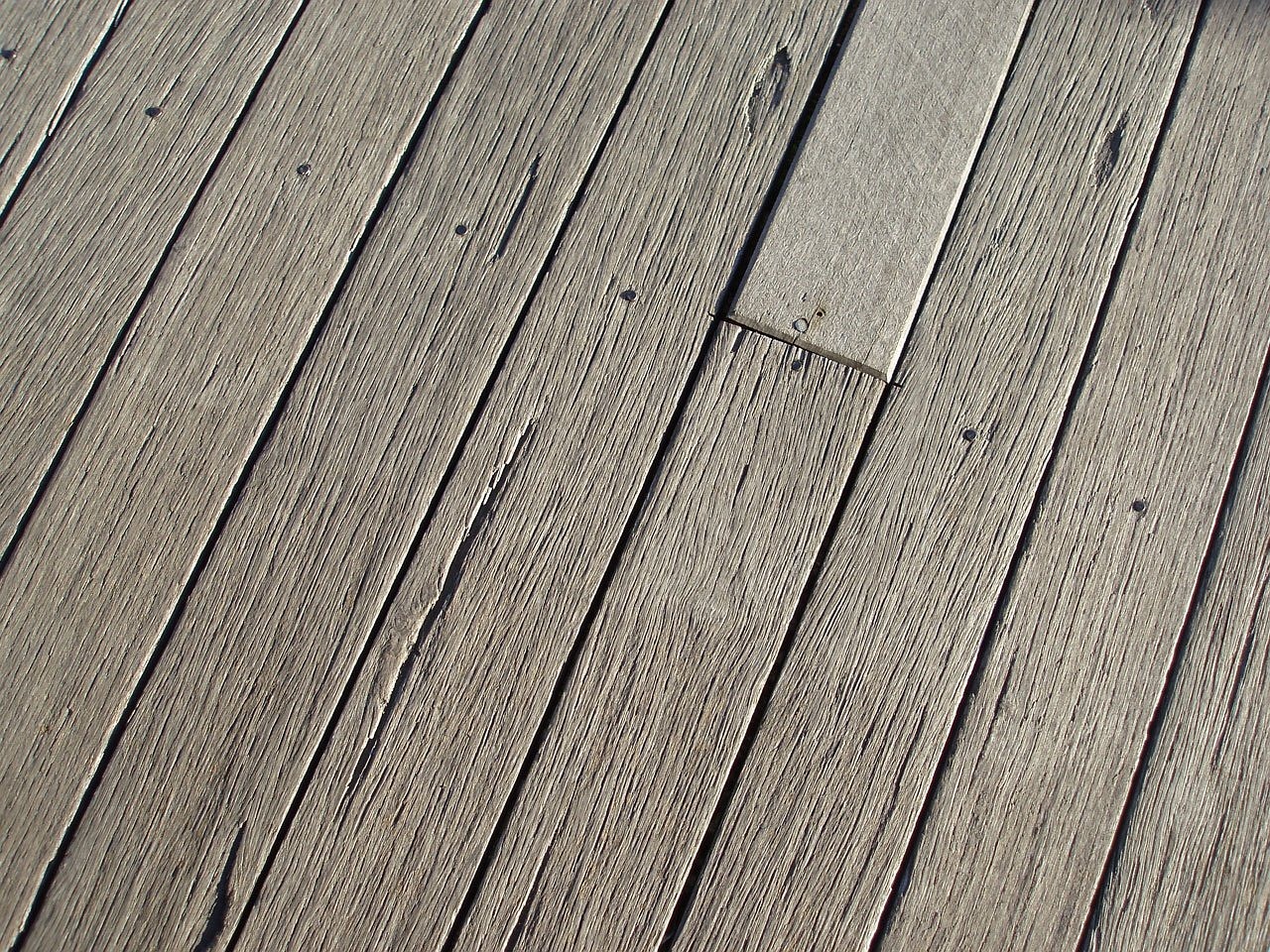 KANSAS CITY, Mo. (Legal Newsline) – A Missouri man has filed a class action lawsuit against Rust-Oleum claiming its products are defective after his wood deck began to peel and flake less than two years after applying more than $500 worth of Rust-Oleum's Restore products.

According to the Oct. 1 filing in the U.S. District Court for the Western District of Missouri, Allen Garrard filed the complaint on behalf of himself and all others similarly situated, against Rust-Oleum Corp. alleging violation of Missouri's Merchandising Practice Act (MMPA), unjust enrichment and breach of implied warranty of merchantability.

Garrard alleges he applied Restore products on his cedar wood deck in September 2017 and by January of this year, the products were detaching, peeling and flaking in several locations.

The plaintiff and the class seek actual damages, restitution, disgorgement, pre and post judgment interest as well as litigation fees.

The plaintiff is represented by Matthew Dameron and Amy Jackson of Williams Dirks Dameron LLC in Kansas City, Missouri.

Want to get notified whenever we write about U.S. District Court for the Western District of Missouri ?

Sign-up Next time we write about U.S. District Court for the Western District of Missouri, we'll email you a link to the story. You may edit your settings or unsubscribe at any time.

U.S. District Court for the Western District of Missouri