Murder doc on Oxygen the subject of defamation case; Woman says it was suggested she killed her husband 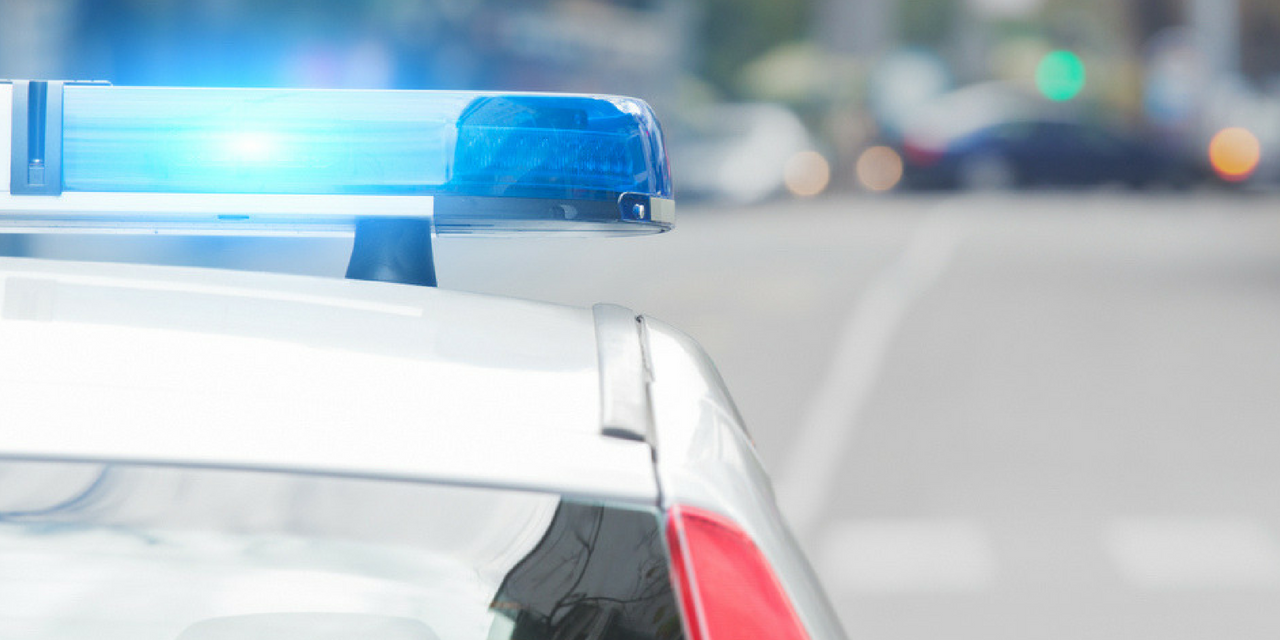 JACKSON, Miss. (Legal Newsline) – The Mississippi Supreme Court has reversed a change of venue in a defamation lawsuit in which it is alleged an investigative team took to a docuseries to suggest a woman murdered her husband after the death was ruled an accident 40 years prior.

Katharine Grace Short filed a lawsuit against Darren Versiga, media entities and other individuals in February 2018 in the 1st Judicial District of Harrison County. Versiga filed the motion to transfer the case to the Circuit Court of Jackson, which was granted. The decision was reversed by the Mississippi Supreme Court on Oct. 3.

“Because a substantial event that caused the injury occurred in the First Judicial District of Harrison County, venue is proper in that county,” wrote Justice Kenneth Griffis on Oct. 3.

The Supreme Court noted that the episode of the docuseries "Cold Justice: Beyond the Grave" aired nationally on Oxygen Network on Aug. 12, 2017. The show focused on the 1975 death of Short's husband, Tye Breland. The ruling states Breland died from a gunshot wound to the chest that was later determined to be accidental and self-inflicted. Short was never charged.

Versiga is a law enforcement officer with the Pascagoula Police Department in Mississippi who assisted in the investigation. The ruling states Breland's body was exhumed and the team concluded Breland did not commit suicide.

"They identified Short as a suspect in Breland’s death and turned over their investigation to the Jackson County District Attorney’s Office," the ruling states. "According to the team, they put together enough information for a circumstantial case of murder."

Versiga argued that since the episode was seen across the nation, any county’s venue would be fitting for the case. But the judges determined that its venue policy doesn’t green-light just any venue in every county where an event occurred. Instead, the best venue would have to be “where a substantial event that caused the injury occurred,” the ruling states.

“Defendants focused the episode on [Short] and expressly aimed their false and defamatory accusations and insinuations at her, knowing that she is a resident of the First Judicial Harrison County, Mississippi," the ruling states Short asserts. "Defendants knew, or should have known, and intended that the brunt of the harm the episode caused and continues to cause [Short] would be felt in the First Judicial District of Harrison County, Mississippi, where [Short] resides.”

Considering this, the justices disagreed with Versiga’s argument that Jackson County was better because no significant amount of the events that sparked the episode happened in Harrison County. The ruling states Breland’s death and the actual investigation were not defamatory. Instead, it was the allegations in the episode that sparked Short’s defamation suit.

"In other words, had the defendants investigated Breland’s death, recreated the crime scene, performed ballistics testing, exhumed the body, and filmed all of it, but never published it, Short would have no defamation claim," the ruling states. "It is the initial publication of the episode from which Short’s defamation claim emanates. Indeed, it is the publication of the episode, not the investigation, that Short claims defamed her."