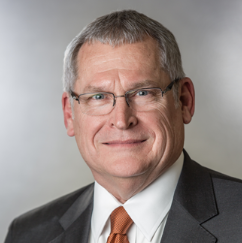 HOUSTON (Legal Newsline) – An adult entertainment venue is suing the city of Houston alleging that it is harmed because its competitors are immune to certain city rules regarding touch between entertainers and customers.

"(P)laintiff is in direct competition with the clubs that are unfair beneficiaries of the exemptions included in the agreement. Unless plaintiff is allowed to join the agreement with defendant, plaintiff is harmed and will continue to be significantly harmed because its competitors are not subject to enforcement of the city ordinances," the suit states.

The plaintiff alleges the settlement agreement is unlawful, unfair and anticompetitive.

Want to get notified whenever we write about Houston Division of the Southern District of Texas ?

Sign-up Next time we write about Houston Division of the Southern District of Texas, we'll email you a link to the story. You may edit your settings or unsubscribe at any time.

Houston Division of the Southern District of Texas