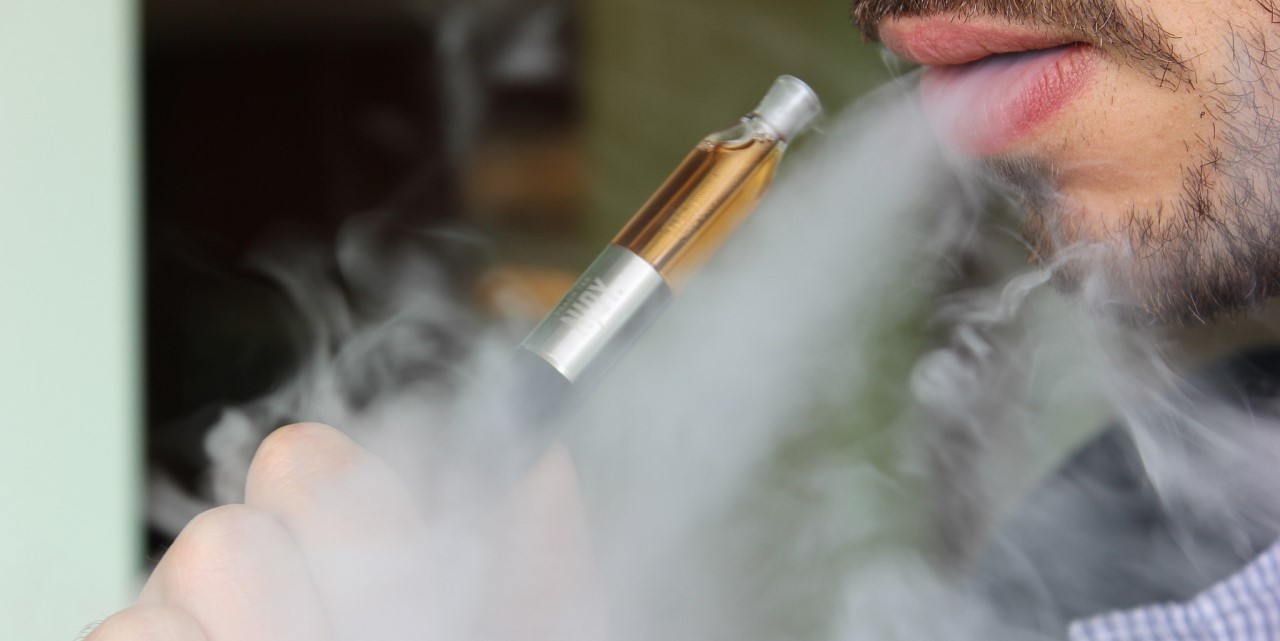 Jonker also objected to the timing of Mister E-Liquid's motion for a temporary restraining order on the ban, filed just before 5 p.m. on Friday, Sept. 27, along with Mister E-Liquid's complaint against Whitmer and Michigan Department of Health and Human Services Director Robert Gordon.

"[Mister E-Liquid] claims to need relief by noon on Monday, Sept. 30, and it says the urgency is so great that the court should not wait to give the governor, the director and their legal team notice and an opportunity to be heard," Jonker's order said. "The timing of plaintiff's filing late on a Friday with a demand for relief by noon on Monday would have created a nearly impossible timeframe for meaningful input under the best of circumstances."

Jonker added that the weekend Mister E-Liquid filed its complaint "certainly was not the best of circumstances" and referred to the governor's preoccupation "at the moment with the nitty-gritty practical realities of evaluating 16 appropriation bills to determine whether Michigan will experience a total or partial shutdown effective Oct. 1."

Announcement that the shutdown was avoided was issued the same day as Jonker's order.

Mister E-Liquid, "despite some perfunctory efforts plaintiff reports making to give the state notice of this matter" was "really asking" for a temporary restraining order under the state's public health code that requires proof "irreparable injury" that otherwise will occur, Jonker's order said.

"In the court’s view, plaintiff has not established a convincing basis for this extraordinary ex parte relief," the order said.

Mister E-Liquid is represented by attorneys of Honigman LLP in Lansing and Keller and Heckman of Washington, D.C.

Want to get notified whenever we write about U.S. District Court for the Western District of Michigan ?

Sign-up Next time we write about U.S. District Court for the Western District of Michigan, we'll email you a link to the story. You may edit your settings or unsubscribe at any time.

U.S. District Court for the Western District of Michigan