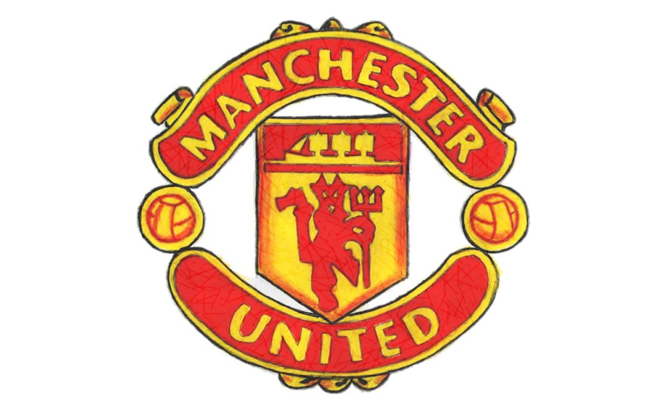 ATLANTA (Legal Newsline) – A Georgia-based accounting management company has yet to respond to one of the world's most popular sports team's $11 million lawsuit filed last month over an allegedly unpaid sponsorship deal.

In its 18-page complaint filed Sept. 20 in Atlanta federal court, Manchester United claims Select Management Resources, headquartered in Alpharetta, Georgia, and its founder Roderick Aycox did not live up to its more than £12 million agreement.

Manchester alleges that it entered the "global sponsorship agreement" with Select Management and Addison Global Limited in spring of last year. Addison is a "Gibraltar business entity that designs mobile applications for soccer fans and clubs," the complaint said.

Under the agreement, Addison had promotion rights for Manchester United, including the team's stadium, programs, website, representation on social media and television as part of the deal, according to the complaint.

The balance of more than £9 million, or more than $11 million, plus interest, remains due, according to the complaint. The plaintiff alleges Select Management and Aycox were guarantors under the agreement.

Manchester United also is seeking costs and attorney fees. Addison is not a named defendant in the case.

Manchester United is a professional football club, better known as soccer in the U.S., that competes in the English Premier League

Last month, Manchester United announced a record-breaking £627.1 million in revenues for fiscal year 2019 but team Executive Vice Chairman Ed Woodward warned that next year will not be so good. Manchester United missed qualifying for the European elite club competition, the UEFA Champions League, which along with other developments could severely reduce revenues in fiscal 2020, according to the announcement.

Manchester United is represented by attorneys from Parker, Hudson, Rainer & Dobbs in Atlanta.

Want to get notified whenever we write about U.S. District Court for the Northern District of Georgia ?

Sign-up Next time we write about U.S. District Court for the Northern District of Georgia, we'll email you a link to the story. You may edit your settings or unsubscribe at any time.

U.S. District Court for the Northern District of Georgia