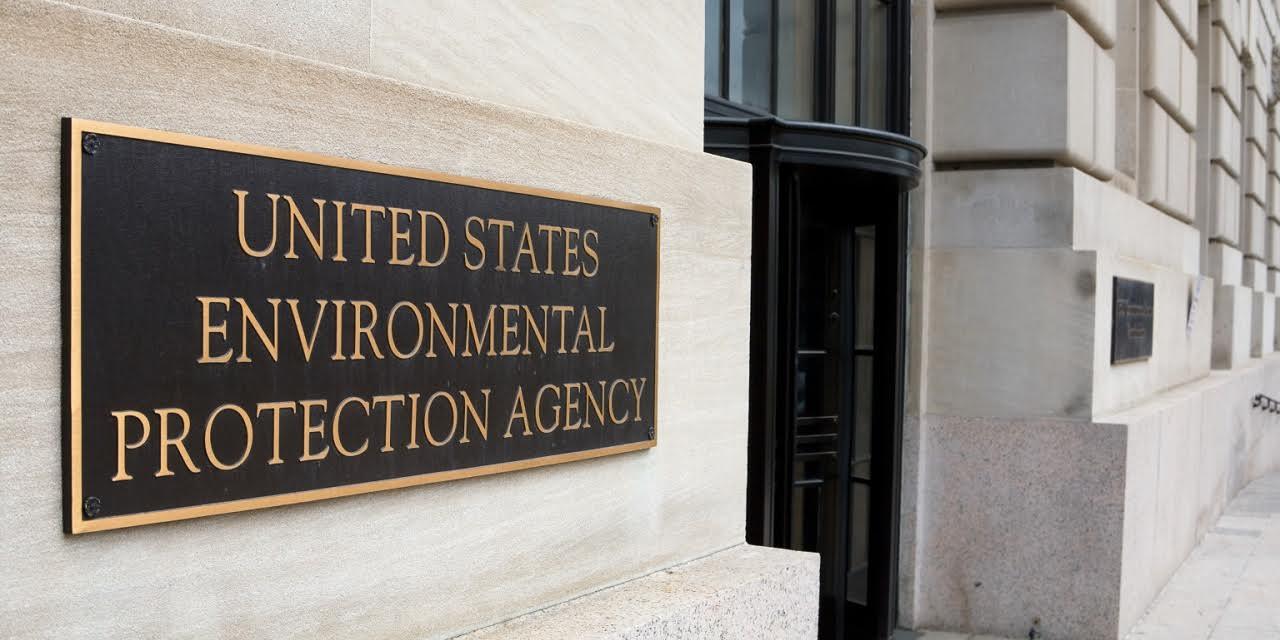 WASHINGTON (Legal Newsline) – No scientific-based evidence has emerged to justify the listing of all members of a chemical family as hazardous and toxic, according to a coalition of industry groups.

A House amendment to the 2020 National Defense Authorization Act (NDAA) includes provisions that deem all per- and polyfluoroalkyl substances (PFAS) as hazardous, toxic and waste under three different statutes.

The amendment to the NDAA that included the designation was in a House version passed in July. The Senate amendment would authorize much stricter monitoring and other measures. The NDAA is currently in conference.

A number of House Democrats, notably Rep. Debbie Dingell (D-Michigan), are supportive that PFAS chemicals be named as hazardous under the Comprehensive Environmental Response Compensation and Liability Act (CERCLA), which includes provisions to identify and designate Superfund cleanup sites.

If designated under the act, site owners are liable for cleanup costs, as are those that brought the chemicals to a facility. It would also give a boost to trial lawyers looking for targets for lawsuits.

PFAS would also be listed as toxic pollutants under the Clean Air Act and as waste under the Resource Conservation and Recovery Act (RCRA).

The coalition, in the letter to senior members of the Senate Armed Services Committee, argues that it is "inappropriate to the circumvent existing regulatory authorities and regulate all PFAS as a single class."

The U.S. Chamber of Commerce and organizations representing airlines, airports and the packaging, chemical, and petroleum industries signed on to the letter. The U.S. Chamber Institute for Legal Reform owns Legal Newsline.

"Congress intended that CERCLA and RCRA decisions be made on the basis of science and the risk posed by particular substances," the letter states. "Accordingly, EPA should retain its traditional authority to assess the array or PFAS and ascertain which among should be designated as hazardous substances or hazardous waste ... using the best available science."

The letter continues, "There is no scientific risk-based justification for the listing of most PFAS."

It also addressed the use of firefighting foam, which contains two of chemicals of most concern, perfluorooctane sulfonate (PFOS) and perfluorooctanic acid (PFOA).

The coalition argues that an extended timeline for the phase out of this type of firefighting foam should be adopted.

Want to get notified whenever we write about United States Senate ?

Sign-up Next time we write about United States Senate, we'll email you a link to the story. You may edit your settings or unsubscribe at any time.