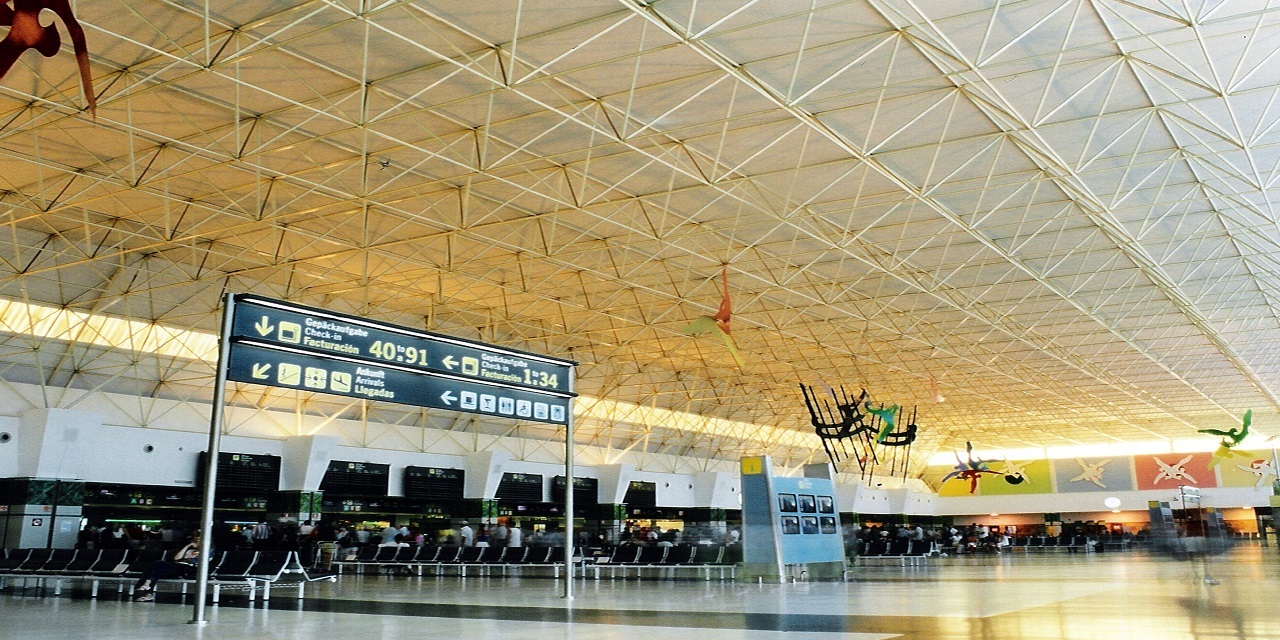 WASHINGTON (Legal Newsline) – Air travelers and aerospace manufacturers may face extra costs if an amendment designating a family of chemicals as hazardous is included in legislation currently being discussed in congressional conference, an industry leader is warning.

A House amendment to the 2020 National Defense Authorization Act (NDAA) includes provisions that deem all per- and polyfluoroalkyl substances (PFAS) as hazardous and toxic under two different statutes.

If passed, this would lead to airports liable for significant cleanup costs and manufacturers facing "extensive and costly litigation," according to Tim McClees, vice president of legislative affairs with the Aerospace Industries Association.

In a letter to senior members of the Senate Armed Services Committee, McClees asked the committee to allow the Environmental Protection Agency (EPA) to "retain its traditional authority to assess the array of PFAS substances."

The amendment to the National Defense Authorization Act (NDAA) that included the designation was in a House version passed in July. The Senate amendment will authorize much stricter monitoring and other measures. The NDAA is currently in conference.

A number of House Democrats, most notably Rep. Debbie Dingell (D-Michigan) are in support that PFAS chemicals to be named as hazardous under the Comprehensive Environmental Response Compensation and Liability Act (CERCLA).

If designated under the act, site owners are liable for cleanup costs, as are those that brought the chemicals to a facility. But they will also be listed as toxic pollutants under the Clean Air Act and as waste under the Resource Conservation and Recovery Act.

Airports will be affected as they must use, under federal regulations, a firefighting foam containing the chemical. The foam contains perfluorooctane sulfonate (PFOS) and perfluorooctanic acid (PFOA), two of the PFAS family of most concern.

"... Airports could be liable for significant for remediation and cleanup costs for using a firefighting product that they are required to use by federal regulations, and for which there is no certified alternative," McClees argued. "Aerospace manufacturers would be subject to extensive and costly litigation, an increase in the number of potential responsible parties, and the re-opening of re-mediated sites.

"This will lead to higher costs for air travelers and manufacturers and delays in the remediation and cleanup process," he wrote.

The aerospace industry is arguing that all stakeholders should work for an existing EPA plan drawn up earlier this year.

"This process would allow stakeholders to provide input on the potential of different alternatives, transition periods, and other important matters," McClees wrote.