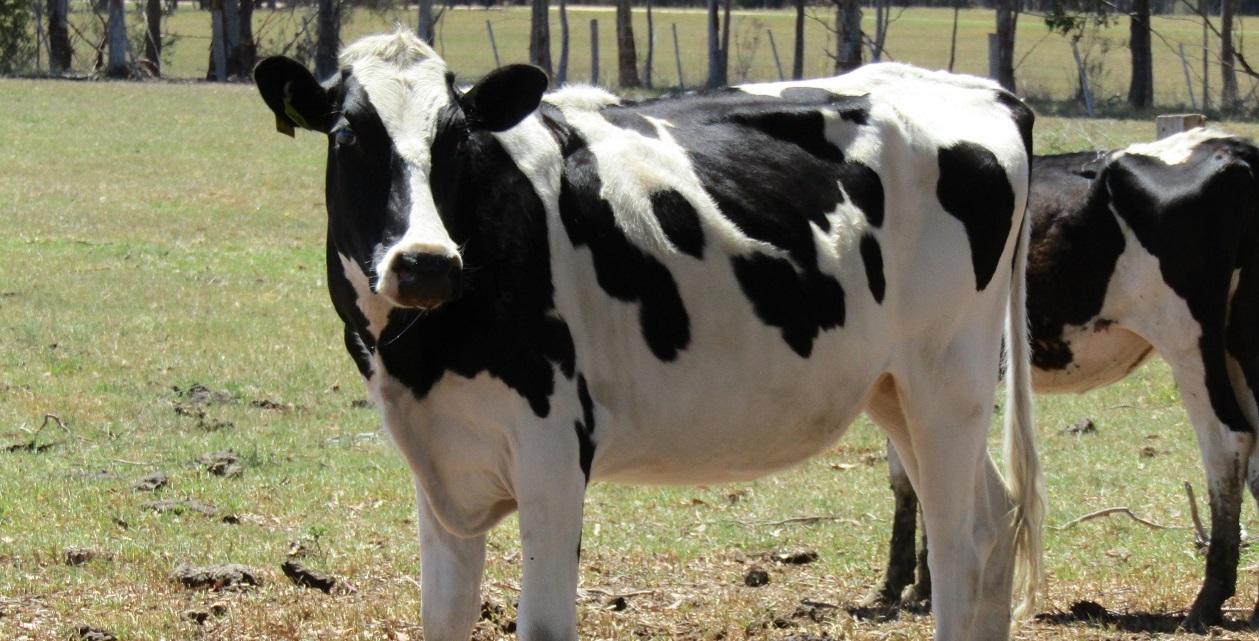 LOS ANGELES (Legal Newsline) – A California man is suing Fairlife alleging that the company purposefully misled consumers about the welfare of the cows that produce the company's milk products.

Kevin Ngai, individually and on behalf of all others similarly situated, filed a complaint on Sept. 19 in the U.S. District Court for the Central District of California against Fairlife LLC, The Coca-Cola Co. and Does 1-10 alleging intentional misrepresentation, negligent misrepresentation, false or misleading advertising and violation of the California Business and Professions Code.

"Unfortunately, Fairlife’s representations are false," the suit states. "The reality is that Fairlife horribly mistreated its cows and calves. The widely reported details of this abuse – beatings, stabbings, maiming, force-feeding, lethal neglect in cramped and filthy enclosures – are graphic and disturbing, as are the undercover videos taken from Fairlife’s 'flagship' Fair Oaks Farms by the Animal Recovery Mission (“ARM”) that brought the story to light in June 2019."

The plaintiff is seeking a trial by jury, restitution, attorneys' fees, court costs and interest. The plaintiff is represented by Graham B. LippSmith and Celene Chan Andrews of Kasdan LippSmith Weber Turner LLP in Los Angeles.