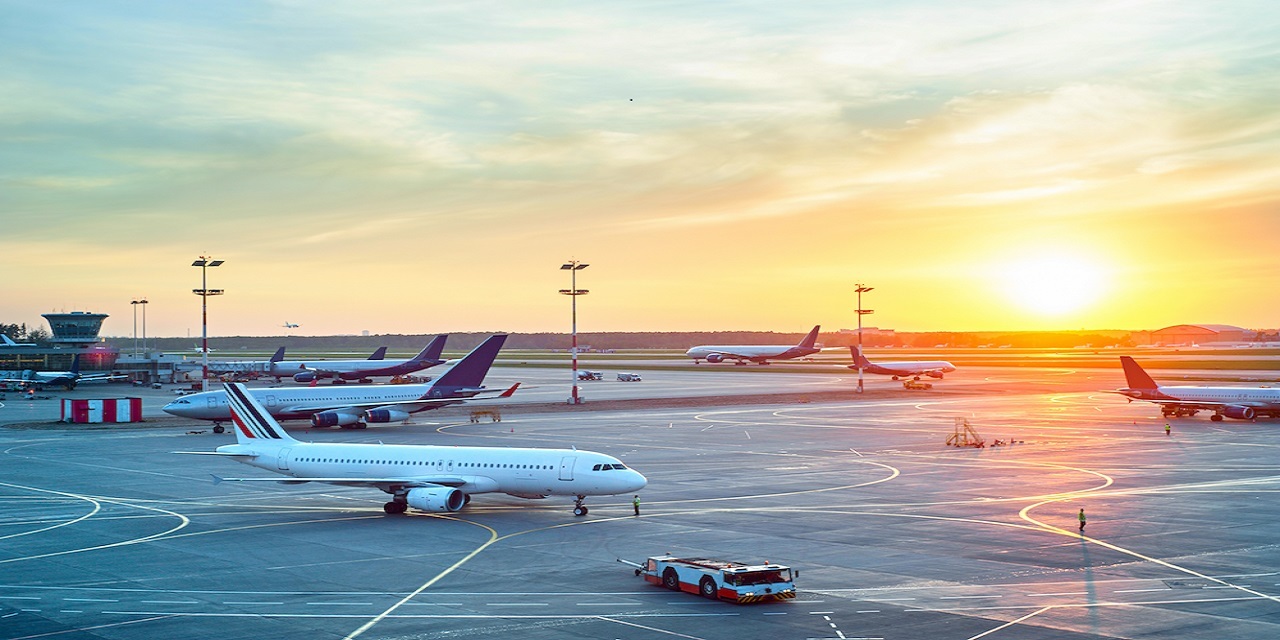 WASHINGTON (Legal Newsline) - Airports would face "extensive and costly litigation" if a family of chemicals used in firefighting foam is designated hazardous under the Superfund law, airport executives warn.

Yet, airports are currently required to use the the per- and polyfluoroalkyl substances (PFAS) in their foam, said Todd Hauptl, the chief executive of the American Association of Airline Executives (AAAE).

An amendment to the National Defense Authorization Act (NDAA) that included the designation was in a House version passed in July. The Senate amendment will authorize much stricter monitoring. The NDAA is currently in conference.

A number of House Democrats, notably Rep. Debbie Dingell (D-Mich.) are strongly urging that PFAS chemicals to be named as hazardous under the Comprehensive Environmental Response Compensation and Liability Act (CERCLA). Critics warn that the measure would benefit trial lawyers who could target many more businesses with lawsuits.

If designated under the act, site owners are liable for clean up costs, as are those that brought the chemicals to a facility.

Airports, eager to use non-PFAS foam, are required to do so under Federal Aviation Administration rules, Hauptl noted in a letter sent to House Speaker Nancy Pelosi ahead of the House NDAA vote in July.

A "hazardous" designation would lead to "extensive and costly litigation at airports across the country," Hauptl argued.

He added, "Airports could be liable for significant remediation and clean up costs associated with utilizing a firefighting product they are required to use by federal regulations."

FAA re-authorization legislation requires the approval of non-PFAS foam within three years, a position airports have urged to happen for some time, Hauptl noted.

At the minimum, Hauptl argued, airports should be protected by legislation from any liability for using a product that is required by federal regulations.

PFAS chemicals, of which there are hundreds, have been widely used in products since the 1950s. Apart from the foam, this includes food packaging, non-stick cookware, outdoor gear and medical applications. They persist in the environment and have been linked to harm to humans, though some feel there has not been enough research done to determine their exact effects.