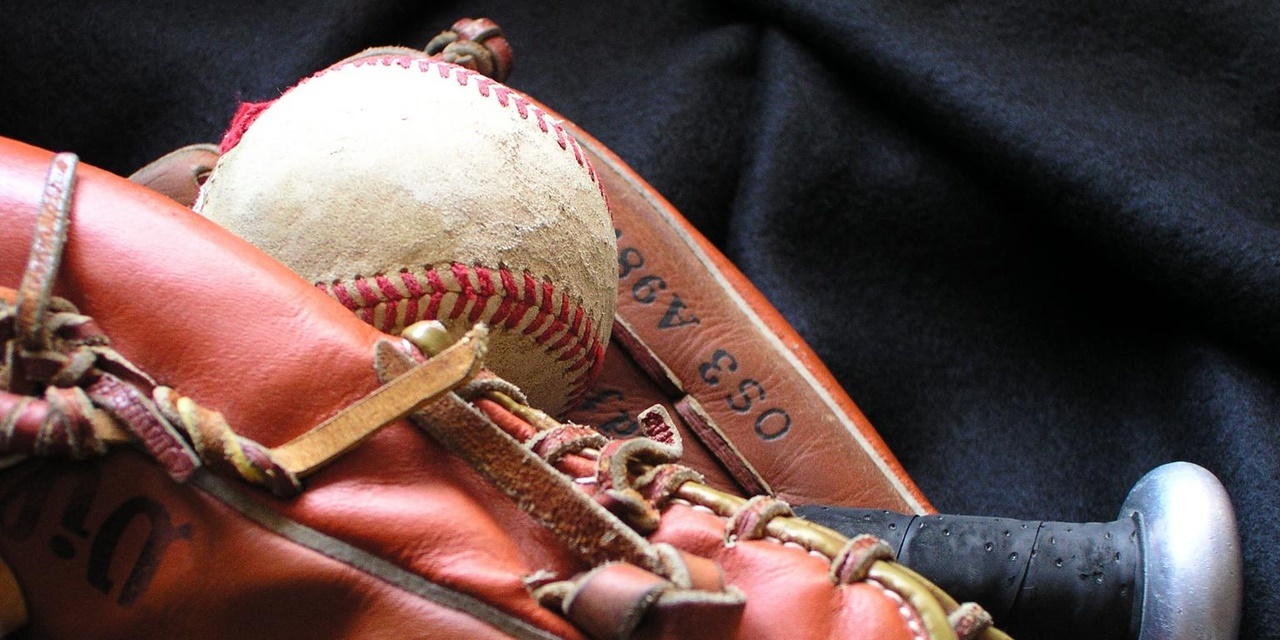 NEW YORK (Legal Newsline) – Major League Baseball Properties has asked a federal court to uphold an arbitration award of $5.8 million in its case against a Dominican Republic media company who allegedly failed to make scheduled payments for annual broadcast rights.

"The parties – both represented by counsel – conducted extensive discovery and developed a detailed evidentiary record and submitted multiple rounds of briefing to the Tribunal," MLB stated in its petition. "And, at the conclusion of the proceedings, the arbitrator applied the law to the facts and made a well-reasoned final award in favor of MLB. The court should confirm the final award so that MLB can begin collection efforts in the United States."

The case stems from an agreement MLB and Telemicro entered into in 2016 allowing Telemicro exclusive rights to broadcast Spanish language MLB content in the Dominican Republic through 2018. Due to Telemicro's alleged failure to make payments for the broadcast rights per the agreement, MLB terminated the contract.

According to the contract's dispute resolution provision, the petition states the case was required to go to arbitration, which eventually resulted in Telemicro being ordered to pay MLB the $5.8 million in May. The amount includes unpaid rights fees, pre-award interest, attorney and administrative fees and other sums.

MLB seeks to have the court confirm the final award and grant monetary relief.