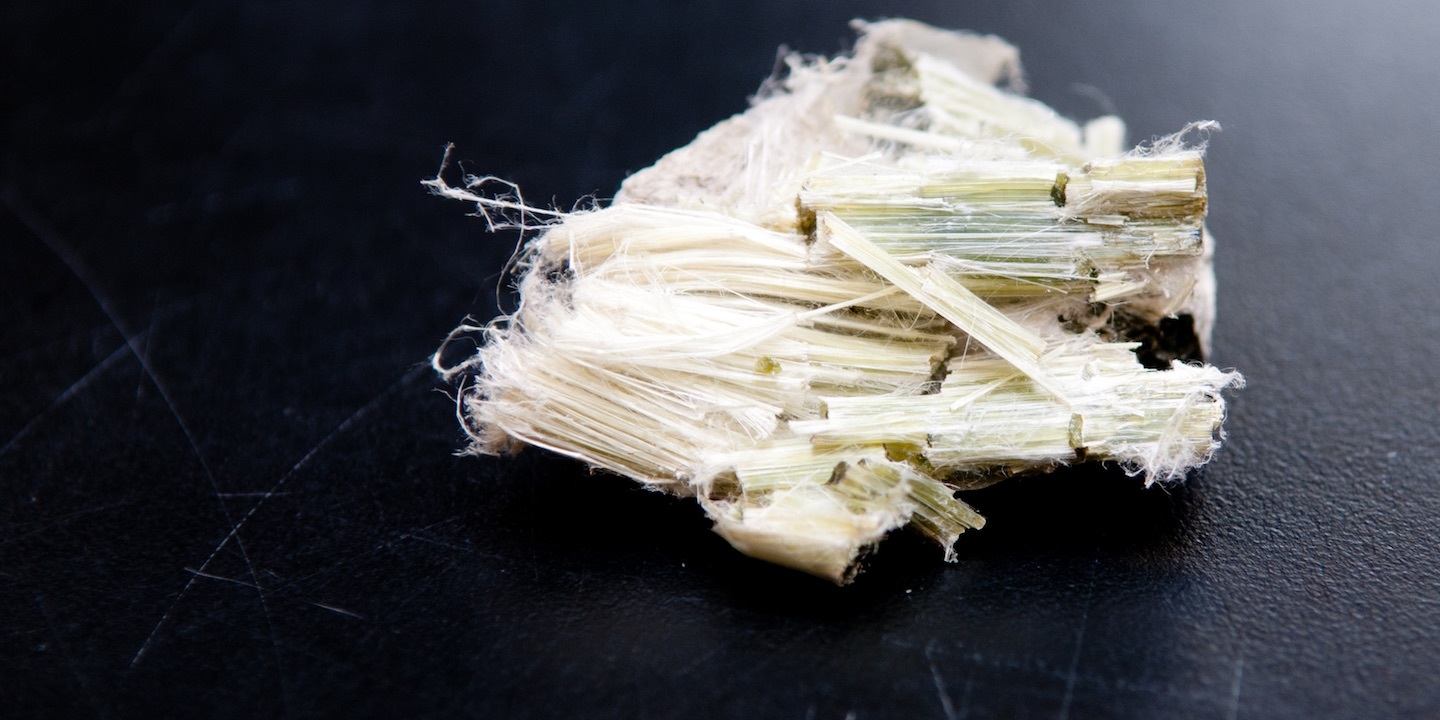 TRENTON, N.J. (Legal Newsline) – The New Jersey Supreme Court has reinstated a jury's decision in a mesothelioma case against an engineering company that limited its portion of a $1.5 million judgment based on a percentage of blame.

In its unanimous 44-page decision issued Sept. 11, the Supreme Court ruled that depositions and other evidence from defendants who previously settled in the case had been properly considered by the jury, which the Appellate Division had rejected.

"Accordingly, we reverse the Appellate Division’s judgment and reinstate the judgment entered by the trial court in accordance with the jury’s allocation of fault," the decision said.

Supreme Court Justice Anne M. Patterson wrote the decision in which the other justices on the court joined.

The decision reinstated a jury's finding that Hilco Inc., which the plaintiffs alleged was a successor to Universal Engineering Co., had been responsible for only 20 percent of damages awarded to Donna Rowe, widow of Ronald Rowe, who died during litigation.

Ronald Rowe worked for more than three decades as an automobile mechanic and was exposed to asbestos while repairing and servicing boilers, according to the background portion of the decision. The Rowes alleged that Ronald Rowe contracted mesothelioma as a result of exposure to asbestos-containing products.

The Rowes filed their asbestos product liability claim action against 27 defendants, alleging strict liability based on the alleged breach of the duty to warn, negligence, and breach of express and implied warranties. The Rowes sought compensatory and punitive damages, attorneys' fees, costs, and other relief.

By the time the case made it to trial, eight defendants had settled and Hilco Inc. was left as the sole remaining defendant in the case.

"The trial court excluded portions of the disputed discovery material, but admitted into evidence excerpts from the interrogatory answers of all eight settling defendants and portions of the deposition testimony of six of those defendants’ corporate representatives," the decision said. "The court permitted the jury to consider allocating a percentage of fault to the eight settling defendants."

In April 2015, the jury found in Donna Rowe's favor but also found that Hilco had proved that settling defendants "bore some measure of fault" and allocated a percentage of fault to each of defendants, which reduced how much the plaintiff would recover from Hilco, the decision said. The jury allocated 20 percent of damages to Hilco and allotted the remaining 80 percent to the eight defendants who had settled.

Donna Rowe appealed and the Appellate Division reversed the jury's decision and ordered a new trial, holding that the trial court had improperly admitted the settling defendants’ interrogatory answers and deposition testimony.

The Supreme Court disagreed with the Appellate Division, holding that the disputed excerpts from the settling defendants' interrogatory answers and corporate representative depositions should have been admissible as statements under New Jersey law.

"Those statements, in combination with other evidence presented at trial, gave rise to a prima facie showing that the settling defendants bore some fault in this matter," the high court said in its decision. "The trial court properly submitted to the jury the question of whether a percentage of fault should be apportioned to the settling defendants."