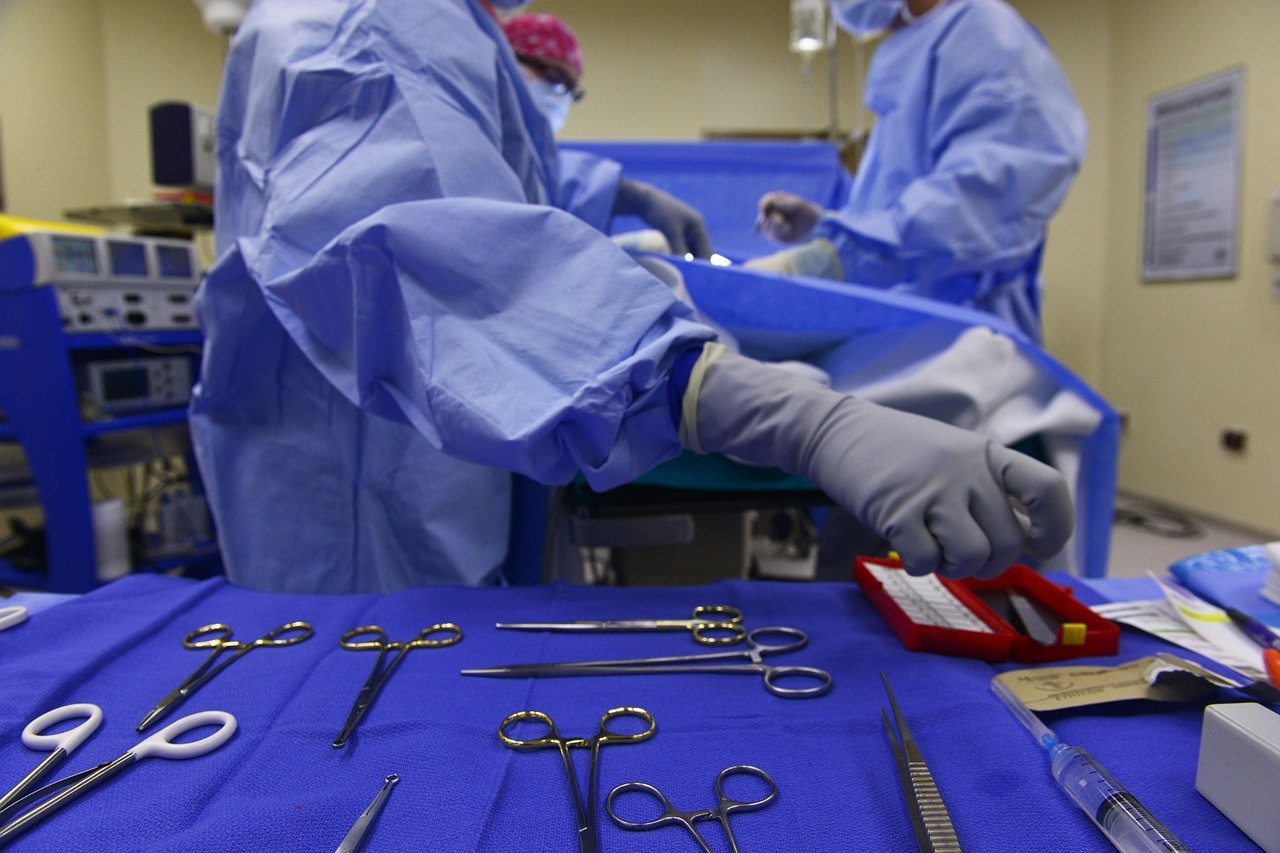 RICHMOND, Va. (Legal Newsline) – The Virginia Supreme Court has denied the appeal of a plastic surgeon sued by a woman who suffered a permanent injury after eyelid plastic surgery and was awarded $800,000 in compensatory damages by a jury.

According to the Aug. 29 filing in the Supreme Court of Virginia, appellants Michael Phillip Gross and William Plastic Surgery and Spa Services Co., filed the appeal against the appellee Supen Peze Stuart.

"Upon consideration of the record, briefs, and argument of counsel, the court is of the opinion that there is no reversible error in the judgment of the (Fairfax County Circuit Court)," the Virginia Supreme Court decision stated.

Stuart filed the medical malpractice claim against Gross after she was left functionally blind in her right eye after undergoing blepharoplasty to remove puffiness and excess skin from her upper eyelid, the ruling states.

Gross argued against the court allowing Stuart to use findings from the Virginia Board of Medicine and a consent order signed by Dr. John Pitman, a member of the board and an expert testifying at the trial, that outlined Gross' violations of state laws and regulations that occurred while Gross was deployed in Afghanistan.

"We conclude the circuit court did not abuse its discretion in determining that this evidence was relevant to the jury in determining the weight accorded to Dr. Pitman’s opinions and in permitting the cross-examination of Dr. Pitman on these matters," the Virginia Supreme Court decision stated.

Gross also argued that the lower court should not have allowed Stuart to "inject consent" and deny his mistrial and post-trial motions and "refusing to provide instructions to the jury that consent was not an issue."

"We conclude that the circuit court did not abuse its discretion in denying the motions for a mistrial and post-trial motions addressing these rulings, or in failing to instruct the jury that consent was not an issue in the case," the Virginia Supreme Court decision stated.

"The fact that an expert has been subjected to professional discipline can be more or less relevant to the expert’s credibility," McCullough wrote. "An unbounded approach to impeachment in such matters, however, could unfairly prejudice a party and distract the jury."