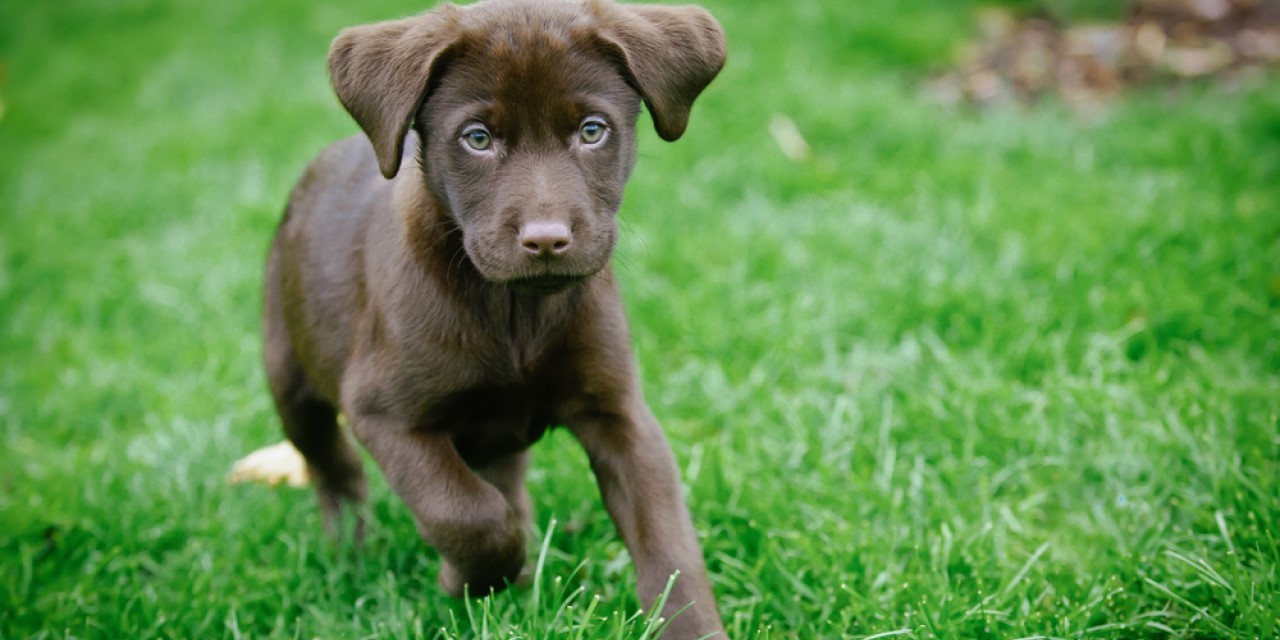 BALTIMORE (Legal Newsline) – Pet sellers allege that Maryland's soon-to-be-enacted ban on the sales of dogs and cats in retail stores is unconstitutional and will cause pet sales to be conducted in unregulated marketplaces.

Just Puppies Inc. and Charm City Puppies & Boutique filed a complaint on Aug. 23 in the U.S. District Court for the Northern District of Maryland against Maryland Attorney General Brian E. Frosh, the Division of Consumer Protection of the Office of the Attorney General and others seeking declaratory and injunctive relief.

The plaintiffs are retailers that sell dogs and cats throughout the state of Maryland. The suit states that the Maryland General Assembly passed the No More Puppy-Mill Pups Act on April 24, 2018, and on Jan. 1, 2020, it would ban the sale of all dogs and cats from retail stores in Maryland.

"The alleged purpose of the 'No More Puppy-Mill Pups Act' is to eradicate so-called 'puppy mills' by banning Maryland pet stores from selling dogs or cats regulated by and obtained from USDA-licensed breeders," the suit states. "The majority of USDA-licensed breeders and brokers do not sell directly to the public and only sell to retail pet stores."

"The new ban on the sale of pets will effectively shift the sale of puppies from regulated retail pet stores to unregulated marketplaces, such as throughout the internet," the suit states.

The plaintiffs are seeking a declaration that the state's ban is unconstitutional, attorneys' fees, costs and just relief. The plaintiff is represented by Jonathan P. Kagen, Stephen B. Stern and Meagan C. Borgerson of Kagan Stern Marinello & Beard LLC in Annapolis, Maryland.