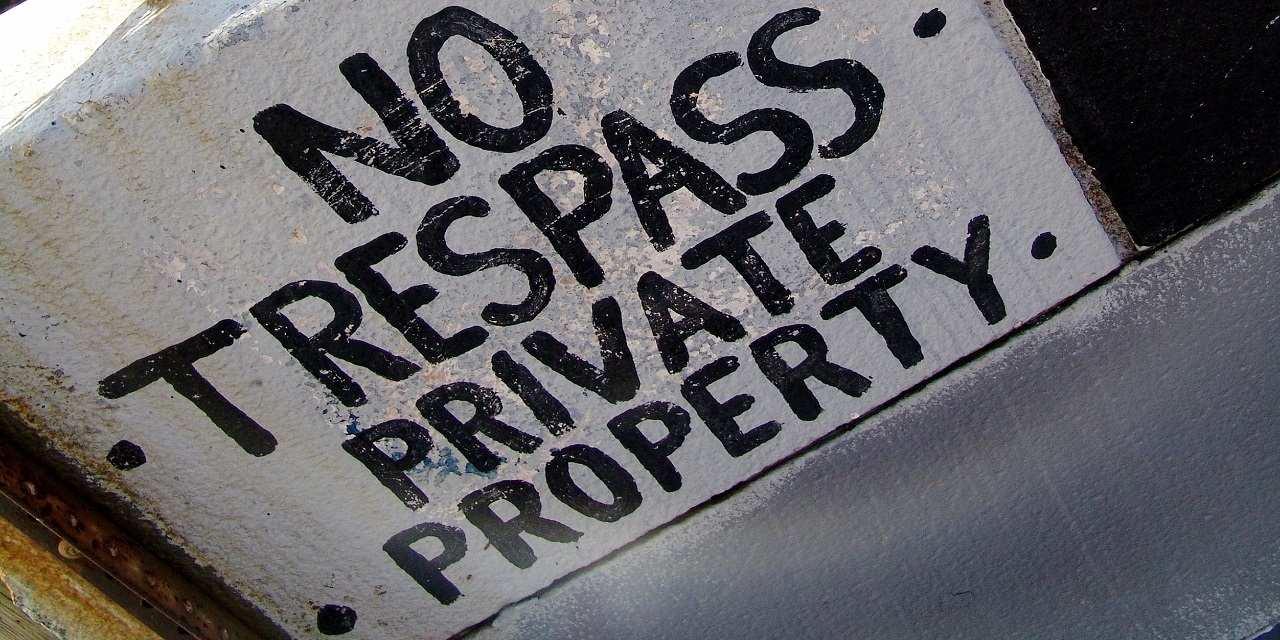 JACKSON, Miss. (Legal Newsline) – An easement dispute over almost 100 acres in Warren County, Mississippi, is on its way back to a chancery court after the state's highest court ruled an Arkansas-based sand company had not been properly heard during a preliminary hearing.

"Because Mississippi Sand Solutions did not receive notice that the case was being tried or heard on the merits, this court reverses the chancery court's decree on the merits and remands for further proceedings," Mississippi Supreme Court Justice Leslie D. King wrote in a seven-page, Aug. 8 decision. 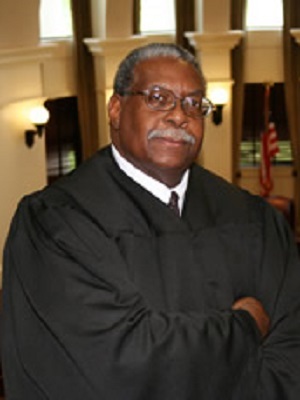 The 99-acre tract in Warren County was purchased in 1935 by the late Membsey and Maggie Fisher and borders to the west with a parcel of land owned by Mississippi Sand Solutions.

In May of last year, Mississippi Sand Solutions appealed a Warren Chancery Court decree that the company did not have an easement across the Fisher property, now owned by a group of heirs, according to the background portion of the Supreme Court's decision.

Mississippi Sand Solutions and its predecessors had long been in the habit of traversing the Fisher property along a private road, C.J. Fisher Drive, which runs west from state Highway 27

"Mississippi Sand Solutions (MSS) and its predecessors hauled gravel and sand off its property via a private road on property belonging to the Fisher heirs," the decision said. "At some point, any agreement between the parties ended, and MSS sued in Chancery Court, asking the Chancery Court to find that it had an easement over the Fisher property."

After a Warren County Chancery Court judge ruled in August 2016 that MSS did not have an easement, the company appealed, leading to a unanimous May 2018 Mississippi Supreme Court ruling that affirmed MSS lacked an easement over the Fisher property.

Subsequent negotiations broke down and the Fisher heirs demanded that MSS stop traversing the gated property, upon which the heirs placed "no trespassing" signs.

The Fisher heirs again sued MSS in Chancery Court, alleging trespass and asking for an emergency temporary restraining order or a preliminary injunction against MSS.

The Chancery Court issued a decree on the merits in favor of the Fisher heirs, awarding them damages and attorneys' fees, but MSS did not receive notice the case was being tried.

"MSS did not receive notice that the complaint against it was being heard or tried on the merits," King wrote. "The Chancery Court disposed of the case on the merits after only a preliminary injunction hearing. MSS has a right to be heard on the merits."