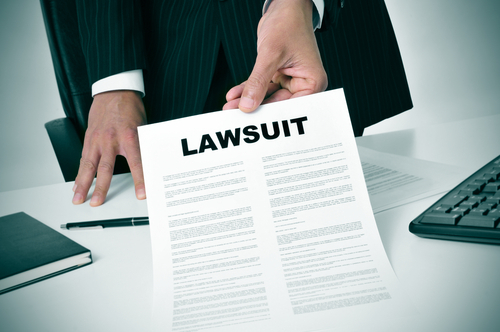 NEW HAVEN, Conn. (Legal Newsline) –  A Connecticut couple who were investors in a company that operated a pizzeria and bar in New York City are claiming a New York attorney and other fellow investors attempted to illegally seize control of the company and file vexatious suits against them as part of a years-long vendetta.

The Collinses and the individual defendants were shareholders in 400 West 14th Inc., which operated Gaslight pizzeria and bar in New York City before it closed in February 2017. The Collinses claim that Reddy refuses to dissolve the company in order to avoid legal and tax expenses and the defendants have attempted to hold them responsible for the expenses.

The Collinses also allege that the defendants tried to transfer to convert their ownership interest in the company among other actions to emotionally and financially harm them, all fueled by an alleged personal vendetta against them.

The Collinses seek monetary and treble damages along with interests and costs. The plaintiffs are represented by Kenneth Votre of Votre & Associates PC in Ridgefield, Connecticut.

The case was removed to the U.S. District Court for the District of Connecticut on Aug. 2.

Want to get notified whenever we write about U.S. District Court for the District of Connecticut ?

Sign-up Next time we write about U.S. District Court for the District of Connecticut, we'll email you a link to the story. You may edit your settings or unsubscribe at any time.

U.S. District Court for the District of Connecticut