Former Mormon says she found out the truth about religion's founding, sues for emotional distress 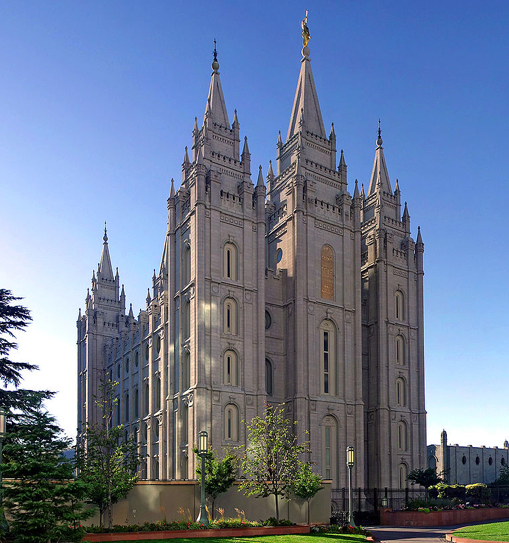 SALT LAKE CITY (Legal Newsline) –  A former Mormon residing in North Carolina has filed a lawsuit against the church over allegations it manipulated and concealed facts and beliefs regarding the foundational history of the Mormon church.

According to the Aug. 5 filing in the U.S. District Court for the District of Utah, plaintiff Laura Gaddy filed a class action suit against defendant The Corporation of the President of the Church of Jesus Christ of Latter-day Saints (COP) alleging common law fraud, fraud in the inducement to enter into an oral contract, breach of equitably imposed fiduciary duties, fraudulent concealment, civil Racketeer Influenced and Corrupt Organizations Act and intentional infliction of emotional distress.

Gaddy alleges she volunteered, served, donated to and made "life-altering" decisions based on the Mormon doctrine and its teachings. She alleges that the Mormon Corporate Empire, which is managed by the COP, "perpetrated" a "fraudulent scheme" for generations that misrepresented the denomination's "historical foundation" to Mormons and to those converting to the religion.

Gaddy alleges she is in "emotional distress" after research led her to find a different factual history about her former religion. She resigned from the church, which she alleges has affected her husband's career, her marriage and other family relationships.

Among the historical facts Gaddy disputes regarding the COP's "orthodox narrative" is regarding the church's founder Joseph Smith's "visions" and the Book of Mormon. She claims that the COP, in its account of Smith's first vision, leaves out pertinent information found in Smith's own handwritten account, some of it relating to his practice of polygamy.

Gaddy alleges that these and many of the "key facts" about Mormon history she had been taught are "radically different" from the church's factual history.

Among the special damages being sought for Gaddy and the class members are payments relating to tithing, tuition, missionary expenses and their affiliation with the Mormon Corporate Empire as well as treble damages under RICO and attorneys' fees and costs.

The plaintiff is represented by Kay Burningham of Salt Lake City, Utah.