Bayer on reported multibillion-dollar Roundup proposal: No comment on 'rumors or speculation' 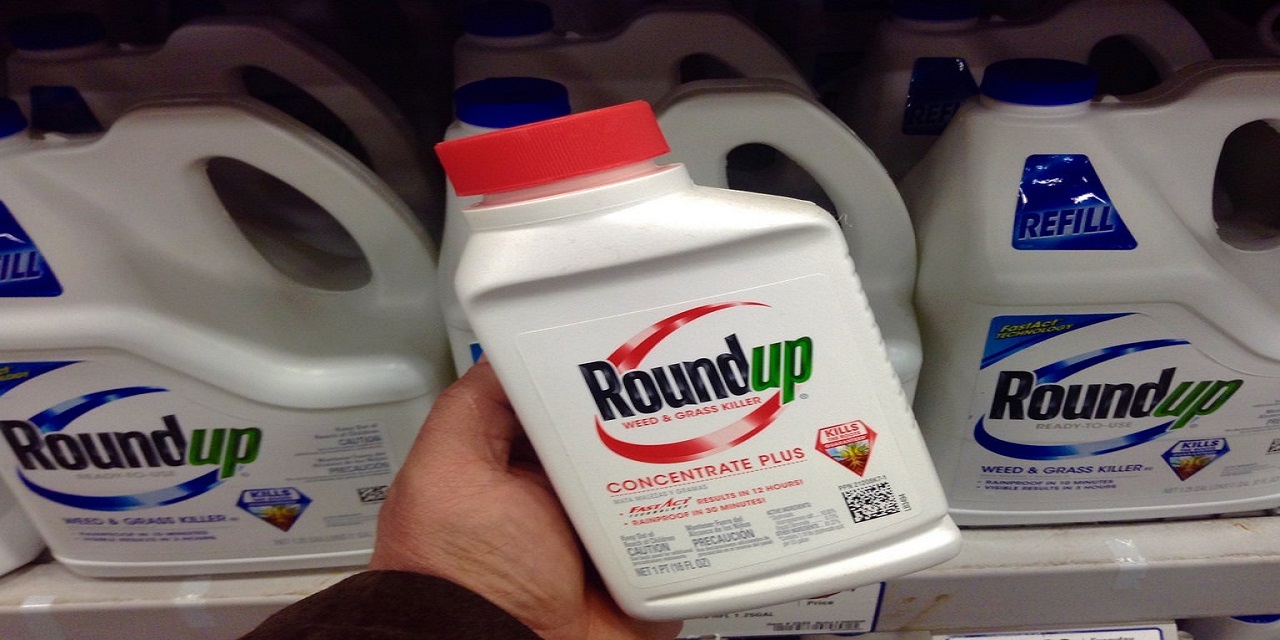 ROBINSON TOWNSHIP, Pa. (Legal Newsline) - Bayer will not comment on "rumors and speculation," the company said following a report that it has proposed a multibillion-dollar global settlement over claims that the use of its weedkiller causes cancer.

The German company, which took over St. Louis-headquartered Monsanto, the maker of Roundup herbicide, is reported to be involved in negotiations with lawyers for thousands of plaintiffs claiming a key ingredient, glyphosate, is linked to cancer, largely non-Hodgkin Lymphoma (NHL). Noteworthy is the recent postponement of a trial that was set to take place in St. Louis.

Bayer has proposed paying between $6 billion to $8 billion to settle more than 13,000 suits filed in U.S. state and federal courts, according to Bloomberg, which cited sources familiar with the negotiations.

But the report brought a sharp, and brief, retort from Bayer, with spokesman Christopher Loder telling Legal Newsline: "We don’t comment on rumors or speculation."

However, there has been movement in recent weeks that hint at the possibility of Bayer coming to an agreement, particularly after losing three bellwether trials, including the latest in May in which a jury awarded the plaintiffs more than $2 billion.

A trial due to begin Aug. 19 in St. Louis County this week was abruptly postponed to January on the orders of presiding Judge Brian H. May, who gave no reason for the delay, plaintiff attorney Eric Holland told the St. Louis Record. Holland did not immediately respond to requests from Legal Newsline for comment on speculation over a potential agreement.

Some weeks ago, Bayer announced it hired outside counsel and set up a committee in response to the lawsuits and its falling stock price, with the company estimated to have lost $30 billion of its market value in the aftermath of several jury verdicts.

In a statement, Bayer said that the outside counsel will advise the company's advisory board, according to a report by Reuters news agency.

It hired John H. Beisner, of Skadden, Arps, Slate Meagher & Flom. He will advise the company's supervisory board "on matters related to the glyphosate litigation, including trial tactics and mediation," according to the report by Reuters.

“His appointment is intended to add fresh and independent perspectives to the advice given to the Board of Management,” the company said in a statement.

Jurors in the most recent trial, heard in Alameda County Superior Court, awarded the plaintiffs $55 million as compensation, but $2 billion in punitive damages. However, in post-trial proceedings Judge Winifred Smith, who presided over the trial, slashed the award to a total of $86.7 million. Precedent laid down by the U.S. Supreme Court essentially limits the ratio of punitive to compensatory damages to 9 to 1.

But Bayer has filed post-trial motions asking for the judge to reverse the May verdict and order a new trial.

Bayer states in its filings that there is no evidence to support the contention that glyphosate caused the cancer, the plaintiff attorneys in the case delivered improper arguments, evidence was wrongly excluded and added, that separate trials should have taken place. It also says the amount of punitive damages was unconstitutional.

A jury hearing the first case, in a San Francisco state court last summer, found against Bayer. It awarded the plaintiff $289 million, later reduced to $78 million.

In the first case heard in federal court, Chhabria signed off in May on a final judgment of $80 million against the company, which is appealing.

The next federal trial is due to take place within the next two months, Chhabria is presiding over some 900 cases consolidated as multi-district litigation.

In its report, Bloomberg stated that plaintiff lawyers wanted more than $10 billion to drop the claims. It adds that negotiations could continue for many months, with Bayer most concerned that any agreement must include any future claims of those not yet diagnosed with an illness.