LOS ANGELES (Legal Newsline) – Two women who allege they were sexually assaulted and harassed by a University of California Los Angeles (UCLA) obstetrician-gynecologist who was indicted for sexual battery and exploitation have filed a class action suit.

According to the July 30 filing in the U.S. District Court for the Central District of California, plaintiffs A.B. and C.D., individually and on behalf of others similarly situated, filed the suit against the defendants The Regents of the University of California, Dr. James Mason Heaps and Johns Does 1-20, alleging violation of Title IX of the Education Amendments Act of 1972; the Unruh Act; gender violence; sexual assault; sexual battery; sexual harassment; intentional infliction of emotional distress; negligence; and ratification.

Heaps, who served as an OB-GYN oncology specialist at UCLA's medical facilities from 1983 to 2018, was arrested in June and indicted on two counts of sexual battery and one count of sexual exploitation by a physician. The plaintiffs are among more than 50 women who allege Heaps inappropriately examined them and made sexual remarks during their exams, according to the suit. 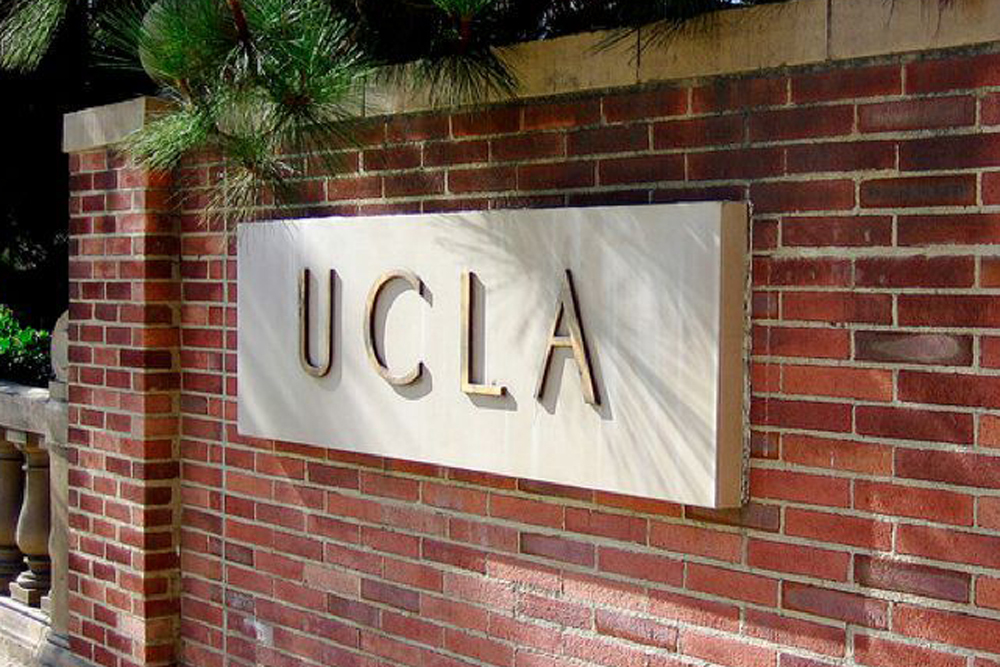 The plaintiffs argue that UCLA paid more than $3 million in settlements and conducted its own 2018 investigation into Heaps that revealed misconduct, so officials were fully aware of his actions. They also allege UCLA nurses and medical assistants observed his behavior and did not intervene.

The plaintiffs seek compensatory and punitive damages along with attorneys' fees and costs. They are represented by attorneys with Girard Sharp of San Francisco and the Gibbs Law Group of Oakland, California.