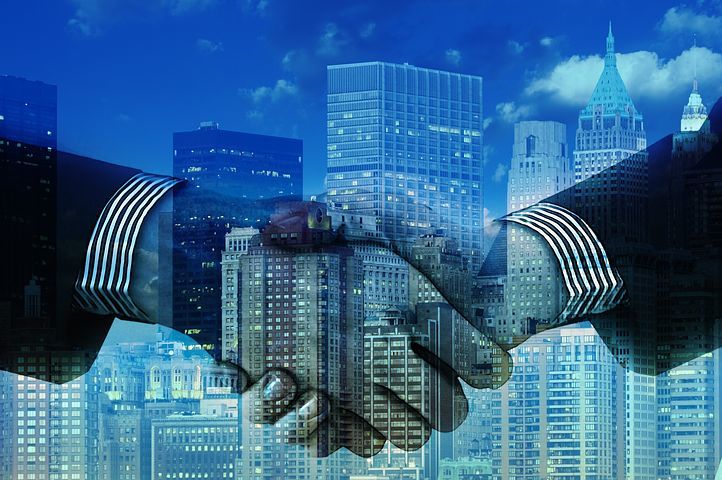 WILMINGTON, Del. (Legal Newsline) – A class action lawsuit has been filed by a Shutterfly shareholder who claims the company omitted information and misled shareholders in its proxy statement and is attempting to halt the company's merger with Apollo Global Management.

According to the July 26 filing in the U.S. District Court for the District of Delaware, Jack Wolf, individually and on behalf of others similarly situated, filed the complaint against Shutterfly Inc., its CEO, chairman and several of the company's directors alleging violations of several sections of the Securities Exchange Act.

The terms of the Shutterfly/Apollo Global merger, according to the suit, included Shutterfly's stockholders receiving $51 cash for each share of their common stock. In July of this year when Shutterfly filed its proxy statement with the U.S. Securities and Exchange Commission, the plaintiff alleges the company left out important information including the company's financial projections and analyses from Shutterfly's financial adviser, Morgan Stanley.

The plaintiff argues that the defendants, who had access to the information and who held supervisory positions within the company, could have corrected the proxy.

The plaintiff seeks to preliminarily and permanently enjoined the defendants from completing the proposed merger or to rescind it if completed and award damages. The suit also seeks to have the defendants disseminate a corrected proxy and award plaintiff's attorneys' and experts' fees. The plaintiff is represented by Brian D. Long and Gina M. Serra of Rigrodsky & Long of Wilmington, Delaware.