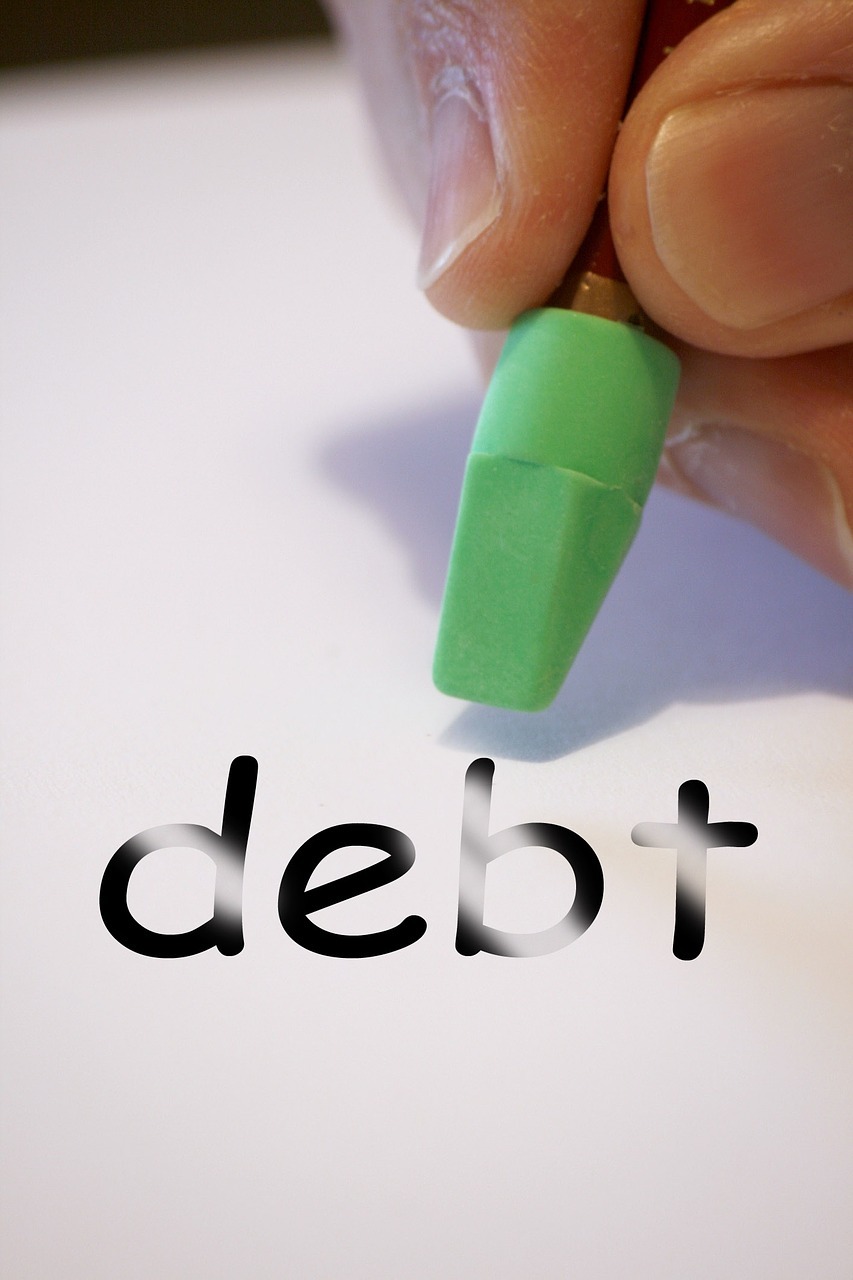 Frederick alleges she signed an agreement with the defendants for debt settlement services in June 2013 that included Frederick allowing $637.62 per month to be withdrawn from her account and put into an escrow account. According to the suit, the funds were held by Global Client Solutions who, between the end of June 2013 and April 2017, withdrew $29,705.28 from Frederick's account and only released $14,385.30 to her creditors.

The plaintiff also alleges the defendants' services were not provided by attorneys or licensed debt adjusters who were authorized to practice in the state, according to the suit.

The plaintiff is represented by Polino and Pinto in Moorestown, New Jersey.

The case was transferred to the U.S. District Court for the District of New Jersey by the defendants on July 26.