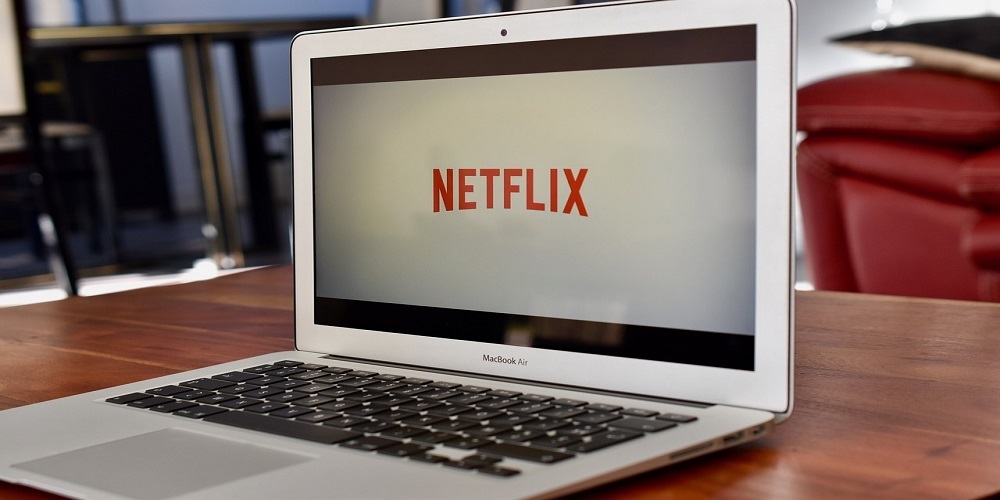 According to a July 22 filing in the U.S. District Court for the Northern District of California, plaintiff Johan Wallerstein, individually and on behalf of others similarly situated, filed the suit against the defendants Netflix Inc., Reed Hastings and Spencer Neumann alleging violation of the Securities Exchange Act and Rule 10b-5.

In his suit, the plaintiff claims he purchased Netflix publicly traded securities between April 17 and July 17 of this year. The plaintiff alleges a letter sent to shareholders and information stated in a call to shareholders regarding Netflix's first-quarter earnings and anticipated 5 million new subscribers contained false and misleading information.

According to the suit, Netflix executives were aware of issues with the company and when the actual earnings were released, the company had lost 126,000 U.S. subscribers. As a result, Netflix's shares dropped $47.34 per share in July.

The lawsuit seeks damages, post-judgment interest and attorneys' fees for the plaintiffs in the class action. The plaintiff is represented by Laurence M. Rosen of The Rosen Law Firm in Los Angeles.