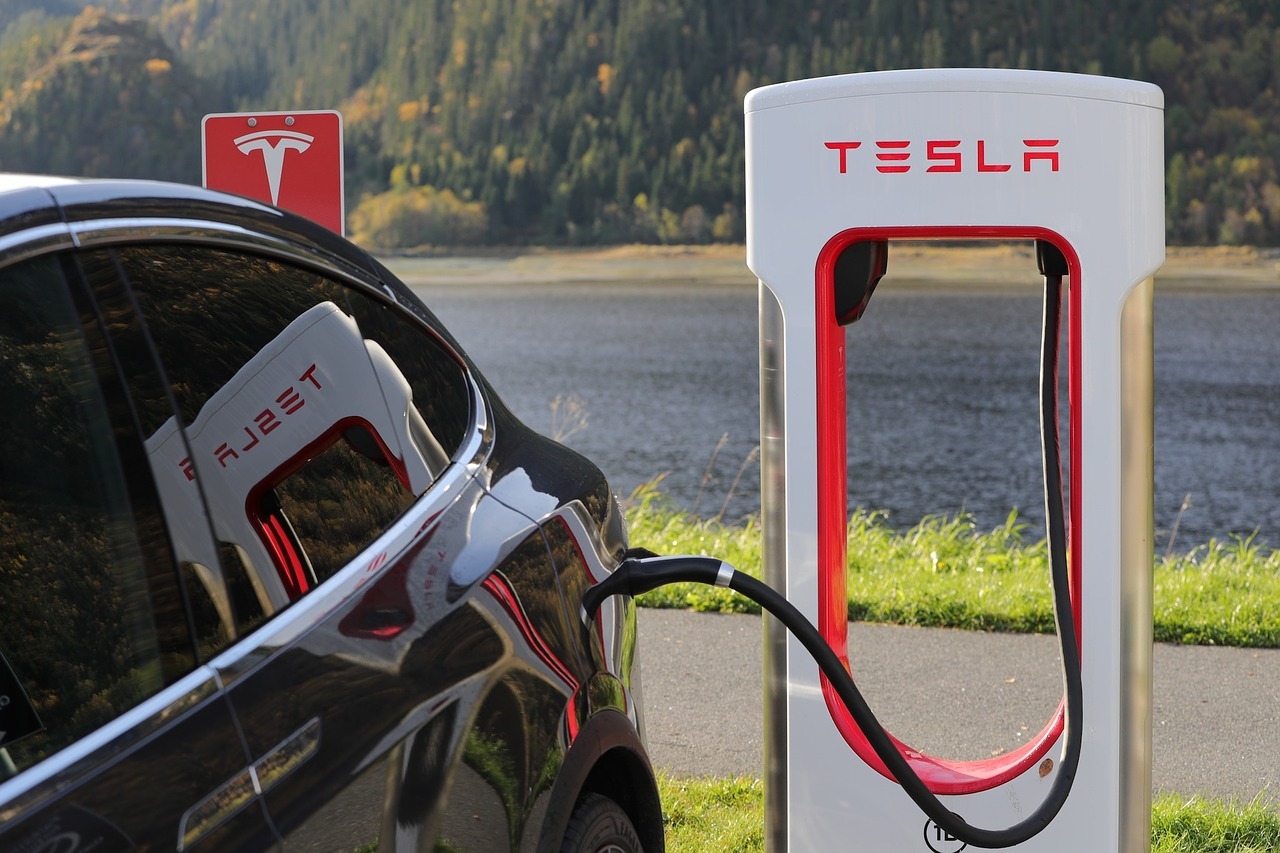 SANTA ANA, Calif. (Legal Newsline) – A California man who purchased a used Tesla vehicle has filed a class action lawsuit claiming the car manufacturer falsely advertised the maximum miles the vehicle's battery will run on a full charge and that the company is denying battery replacement under the car's advertised warranty.

According to the July 23 U.S. District Court for the Central District of California filing, Hugh Nguyen, on behalf of himself and others, filed the suit against Tesla Inc., doing business as Tesla Motors Inc., alleging violations of the Federal Trade Commission Used Car Rule, the California Consumer Legal Remedies Act, the Magnuson-Moss Warranty Act and Song-Beverly Act and other counts.

Nguyen and the potential class members purchased used Tesla Model S or Model X Class vehicles after the auto maker began its certified pre-owned program in April 2015. Tesla has sold almost 13,000 used Tesla Model S vehicles in the U.S. with nearly 5,000 being sold in the state of California, according to the suit.

Tesla included a 50,000-mile or two-year, 100,000-mile warranty and advertised an eight-year, unlimited mile battery warranty for the vehicles, the suit states. Nguyen argues his Tesla vehicle, which was advertised to reach about 210 miles of range on a full battery charge, only reaches 166 miles on a full charge per a U.S. Environmental Protection Agency estimation. He alleges the defendant denied his warranty battery replacement despite what he believes is a possible defect.

The plaintiff seeks a temporary and permanent order enjoining Tesla from allegedly unfair business practices, a recall on the vehicles, and equitable relief in the form a buyback of the class vehicles. The plaintiff is represented by Edward C. Chen of the Law Offices of Edward C. Chen in Irvine, California.

Want to get notified whenever we write about U.S. District Court for the Central District of California Southern Division ?

Sign-up Next time we write about U.S. District Court for the Central District of California Southern Division, we'll email you a link to the story. You may edit your settings or unsubscribe at any time.