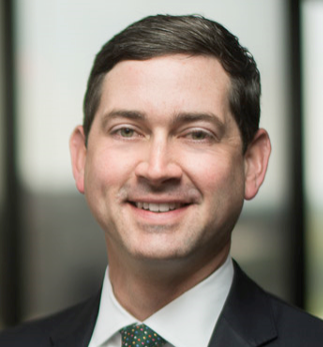 GULFPORT, Miss. (Legal Newsline) – Chevron is suing a former employee over allegations he awarded contracts to friends for kickbacks.

The suit states the defendant was the former operations and maintenance supervisor at the plaintiff's Pascagoula Refinery in Mississippi and allegedly would award contracts to friends who would give him kickbacks or otherwise provide personal favors.

"Because of his actions, Matthews profited at Chevron U.S.A.’s expense – Chevron U.S.A. paid millions for contracts that were obtained in violation of its policies, in various overcharges, and in charges for services never provided, all while Matthews lined his own pockets and used his ill-gotten funds to acquire assets, including but not limited to recreational vehicles, boats and real estate," the suit states.