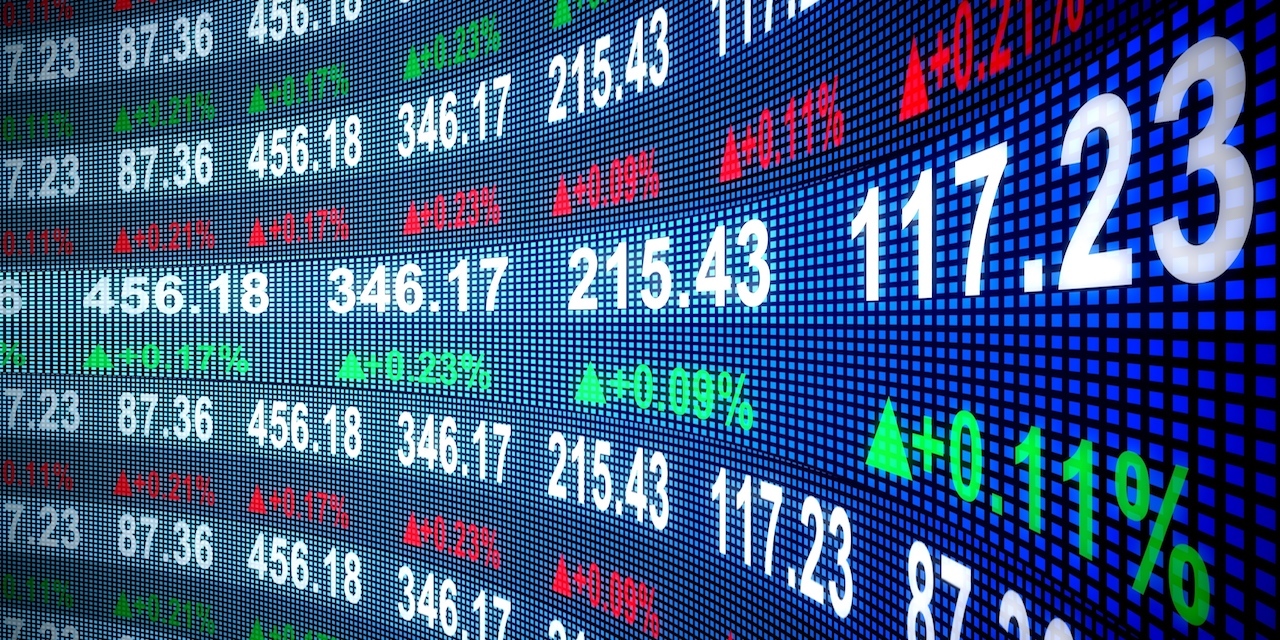 NEW YORK (Legal Newsline) – A New York law firm and one of its members alleges an Arizona-based corporation is attempting to prevent them from selling shares.

Gusrae Kaplan Nusbaum PLLC and Ryan J. Whalen filed a complaint on July 3 in the U.S. District Court for the Southern District of New York against Applied Energetics Inc. and others alleging violation of the Securities and Exchange Act.

The plaintiffs allege that they collectively own 1.2 million shares of Applied Energetics (AE) common stock. The suit states on May 31, AE filed a Form S-1 with the U.S. Securities and Exchange Commission for the sale of 48 million shares of common stock, and the S-1 went into effect on June 24. The suit states from May 7 until June 24, the share price dropped approximately 43 percent.

"This sharp drop in share price was the result of various corporate filings disclosing AE to be in dire financial condition, and a recently published article on Seeking Alpha, a widely read financial markets website, describing AE as 'Set To Implode,'" the suit states.

"Defendants’ wrongful and malicious efforts to prevent plaintiffs from selling some or all of their shares have artificially manipulated and are attempting to artificially the value of its common stock in the public markets," the suit states.

The plaintiffs are seeking trial by jury, statutory damages of more than $350,000, attorneys’ fees, court costs and relief deemed fit. They are represented by Ryan J. Whalen of Gusrae Kaplan Nusbaum in New York.