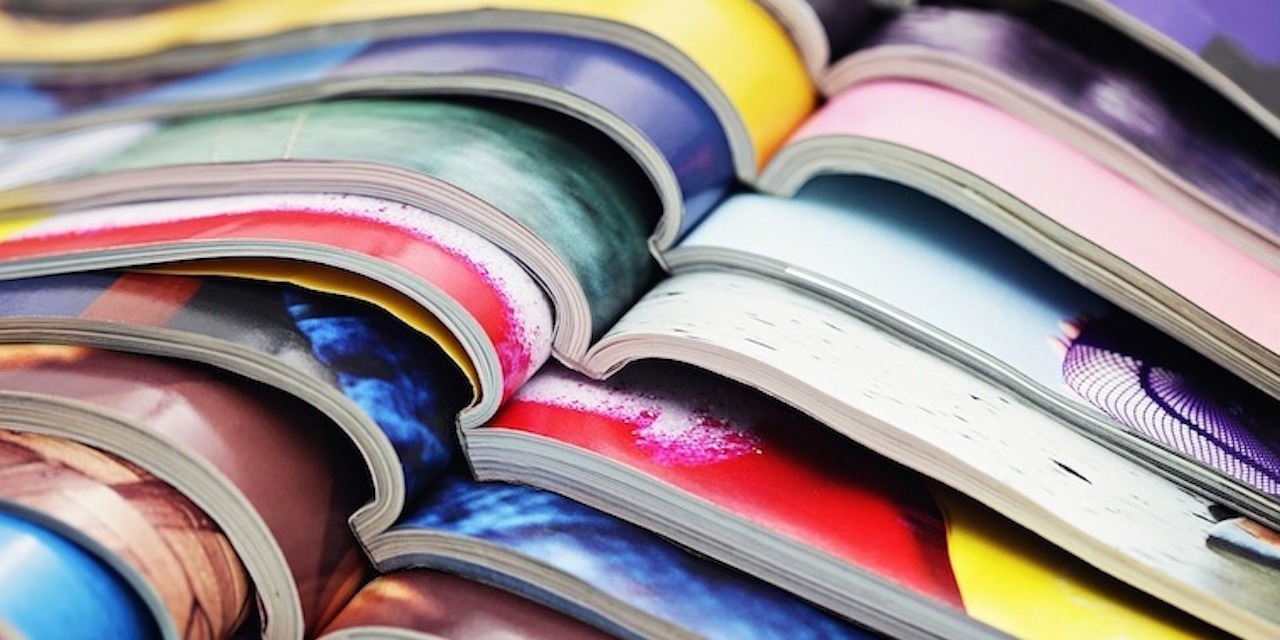 DETROIT (Legal Newsline) – A Michigan man alleges the publisher of Smithsonian magazine sold his information and as a result, he receives junk mail.

Artie Dale Phillips, individually and on behalf of all others similarly situated, filed a complaint on June 24 in the U.S. District Court for the Eastern District of Michigan against the Smithsonian Institution alleging violation of the Michigan Preservation of Personal Privacy Act and unjust enrichment.

The plaintiff alleges that between June 24 and July 30, 2016, the defendant rented, exchanged and otherwise disclosed personal information about his Smithsonian magazine subscription to data aggregators, appenders, cooperatives and list brokers. As a result of the defendant’s alleged actions, the plaintiff alleges he has received a "barrage" of junk mail.