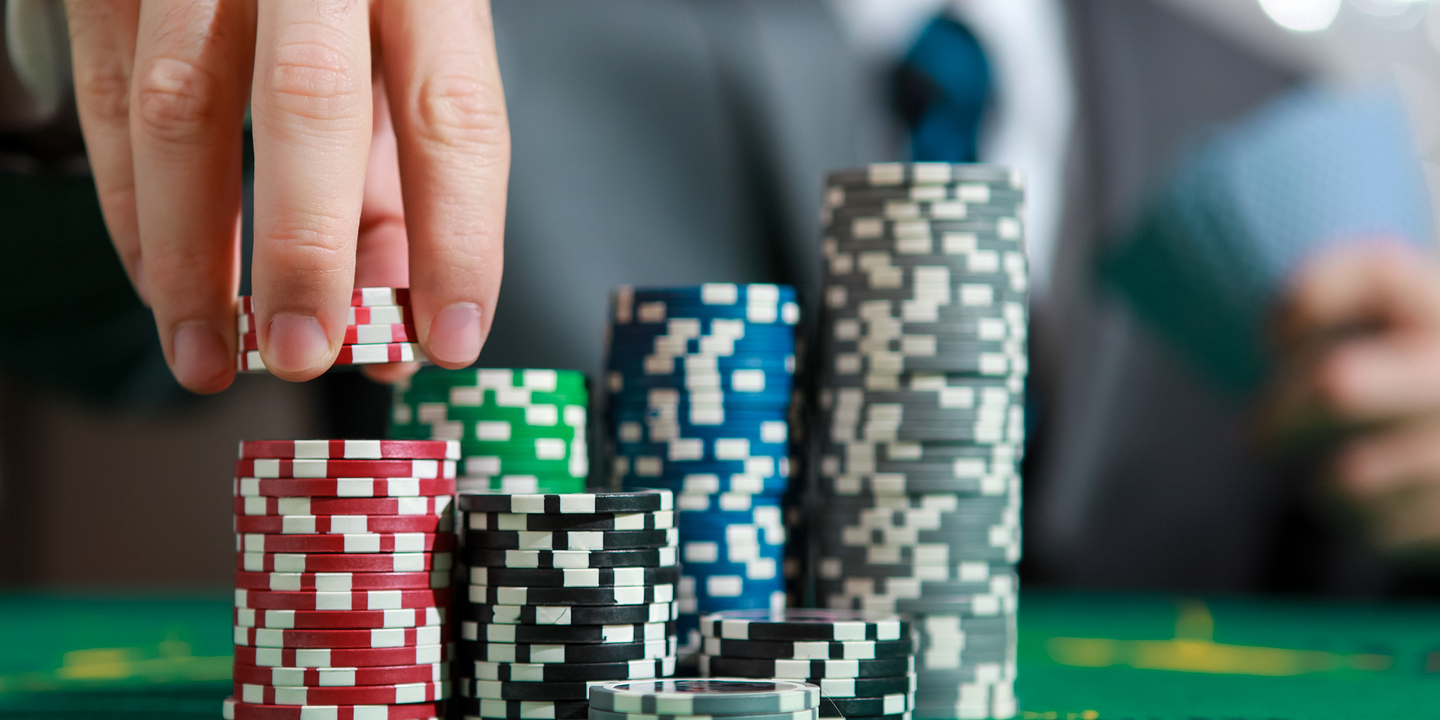 BUFFALO, N.Y. (Legal Newsline) – The Seneca Nation of Indians is seeking to vacate a final arbitration award issued in April that ordered it to continue making payments to New York per a revenue-sharing agreement.

Seneca Nation of Indians filed a complaint on June 6 in the U.S. District Court for the Western District of New York against the state of New York seeking an order to vacate a final arbitration award.

The dispute stems from a 2002 compact between the two parties per the Indian Gaming Regulatory Act that was for an initial term of 14 years. The suit states this compact included a revenue-sharing agreement in which the plaintiff would pay the defendant over 14 years in exchange for a limited form of gaming exclusivity.

The plaintiff alleges it has fulfilled its 14-year revenue-sharing obligation to the state of New York as of spring 2017 and has paid more than $1.4 billion to New York. The State claims the plaintiff's payment obligation continues through 2023.

The plaintiff was ordered in an April 12 final arbitration award to continue making revenue-sharing payments to New York. The plaintiff alleges these payments have never been approved by the Secretary of the Interior.

The plaintiff is seeking an order to vacate the arbitration award. The plaintiff is represented by Michele Mitchell of the Seneca Nation of Indians in Salamanca; Riyaz A. Kanji and David A. Giampetroni of Kanji & Katzen PLLC in Ann Arbor, Michigan; Carol E. Heckman of Lippes Mathias Wexler Friedman LLP in Buffalo, New York; and John G. Horn of Harter Secrest & Emery LLP in Buffalo.

Want to get notified whenever we write about U.S. District Court for the Western District of New York Buffalo Division ?

Sign-up Next time we write about U.S. District Court for the Western District of New York Buffalo Division, we'll email you a link to the story. You may edit your settings or unsubscribe at any time.