While admissions scandal rages elsewhere, watchdog fights for records from University of Texas

AUSTIN, Texas (Legal Newsline) – As Americans learn about current favoritism in college admissions, they still can’t learn about past favoritism at the University of Texas.

The university, which paid a law firm $350,000 for a report on admissions, asserts attorney-client privilege over documents underlying the report.

Franklin Center for Government and Public Integrity, a Chicago group that sued for release in 2016, awaits a ruling from Travis County District Judge Tim Sulak. 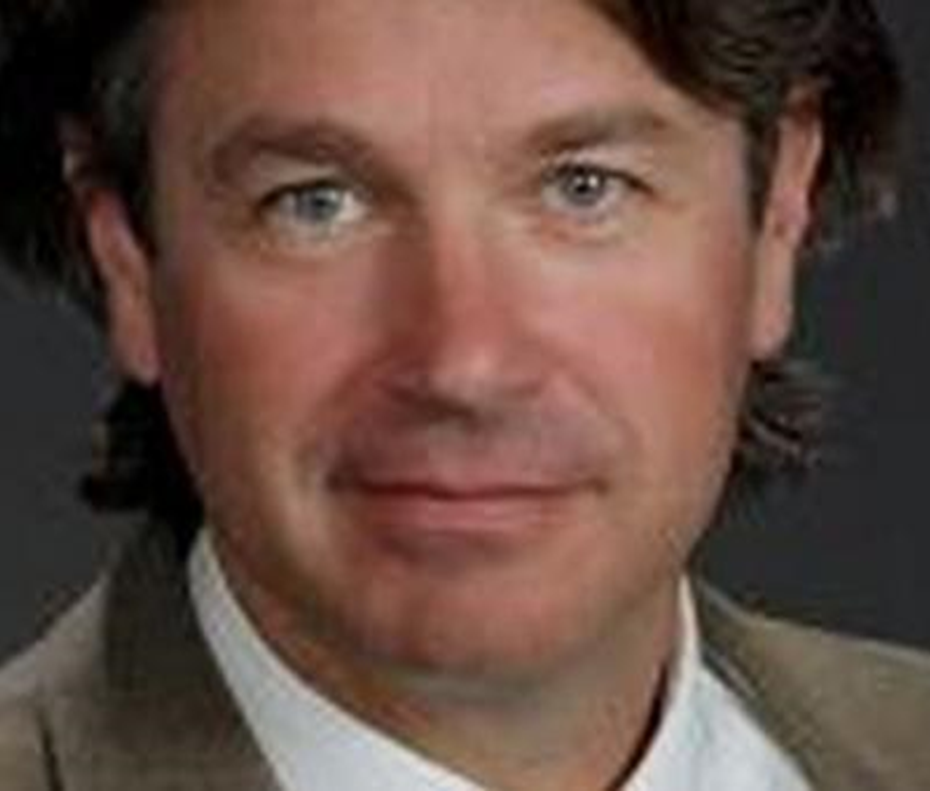 Its attorney, Joseph Larsen of Houston, claims privilege doesn’t apply because the firm didn’t act as counsel to the university. He argues in a summary judgment motion that the university appeared to take a position that all it must do to withhold information under the attorney-client exception is to include an attorney in the exchange of information, regardless of subject matter or purpose

“Governmental attorneys often act in capacities other than that of professional legal counsel, such as administrators, investigators or managers,” Larsen wrote.

The university’s struggle with fair admissions started in 1992, when regents added race as a factor like class rank, test score, and curriculum.

In 1996, Fifth Circuit appellate judges ruled they couldn’t consider race. A year later, legislators responded to the ruling by guaranteeing Longhorn status to anyone graduating in the top 10 percent of a Texas high school.

For those ranking in the lower 90 percent, they provided holistic review, which regents carried out through a personal achievement index that extended to social and economic status and language.

Then in 2003, the U.S. Supreme Court found that a compelling interest justified race as a factor in admissions. A year later, Texas regents directed their schools to consider race as part of the holistic review for those in the lower 90 percent.

Along the way, as more and more among the top 10 percent jumped at the guarantee, their share of classes swelled from 60 percent to 80 percent. Opportunity for holistic applicants shrank, and some couldn’t even apply to programs that filled their seats with top 10 students.

In 2009, legislators tipped the scales toward the lower 90 percent by limiting top 10 admissions to 75 percent in all programs, meaning some programs had to reject top 10 students.

In 2011, regent Wallace Hall began pressing for information on favoritism for legislators and others with political power.

A legislative committee admonished and censured Hall, 6-1, for misconduct, incompetence, or behavior unbefitting a holder of a state office.

Chancellor Francisco Cigarroa announced his resignation in February 2014, but would remain for a year.

His report found that letters to university president Bill Powers impacted some decisions and that admission rates for subjects of letters were significantly higher than for the general population.

Sharphorn found nothing wrong with letters submitted as part of the prescribed process, if they were properly evaluated and weighted.

He expressed concern about letters sent to Powers or deans, but found no quid pro quo.

Regents released his report in May 2014.

It blew up on them in June 2014, when a former admissions official contradicted its findings in a meeting with Sharphorn and Cigarroa.

Cigarroa talked to Powers, who said he faced a lot of pressure. Powers told Cigarroa he responded by increasing class sizes.

Regent Hall called for an outside investigation, his colleagues on the board agreed, and they hired Kroll Associates.

Kroll Associates project manager William Nugent delivered a report in 2015, finding that in five years the university admitted at least 764 applicants it had initially denied.

His report recommended: a limit of four recommendations supplied by persons with substantive first-hand information; that the president forward any recommendation letter to admissions for filing if the person receiving it believes it is sufficient; prohibiting disclosure of files to third parties; and that third-party inquiries receive no answer.

A reporter for Watchdog.org, where the Franklin Center publishes news, asked the university for email, transcripts, and other documents obtained by Kroll.

Regents asked attorney general Ken Paxton for a ruling, and Paxton ruled that they must disclose some information identified on a privilege log. But, Paxton found that most of the information fell under attorney client privilege.

The mostly favorable ruling didn’t satisfy the regents, who sued Paxton to prevent any disclosure at all.

Franklin Center intervened in the suit in 2016.

Its petition for disclosure ripened for decision earlier this year, after it amended its petition and moved for summary judgment.

Franklin Center attorney Larsen wrote in the motion that the report was always meant to be public.

“There is no reference at all here to professional legal services being provided by Kroll. Kroll certainly is not UT’s attorneys,” Larsen wrote.

“The information at issue consists of notes made by Kroll employees, not even records of UT…The fact that the school has copies of these records is not related to the education of any student and is not an educational record.”

Paxton, the original defendant in the suit, filed a summary judgment motion on behalf of the regents, arguing that the university provided documents to Kroll pursuant to strict confidentiality clauses.

He wrote that if an attorney attaches a newspaper page to a communication, the entire communication is privileged even if the newspaper could be obtained by other means.

“The subject matter of the information communicated is irrelevant when determining whether the privilege applies,” Paxton wrote.

According to Paxton, Kroll conducted the investigation under direction of general counsel and acted as lawyer’s representative.

“Hiring a consultant to review complaints and conduct an investigation does not waive the attorney client privilege,” he wrote.

In opposing Paxton, Franklin Center argued that the record was devoid of evidence that the report facilitated the provision of legal services and that there was no evidence that investigators advised persons they spoke with that the conversations were subject to attorney client privilege.

Judge Sulak heard the motions on April 17, and took them under advisement.

Student government leaders recently adopted a resolution in support of a formal apology from the university to Hall.

The resolution says that Hall’s investigations and information requests were once referred to as a “witch hunt” and were followed by his being asked to resign.

“The University of Texas at Austin and president Gregory Fenves are now named defendants in a lawsuit regarding the exchange of bribes for university admission, as discovered by the Department of Justice,” it states.

It says that student government opposes any manner of corruption and fraud, and believes admission ought to be determined by the integrity of applicants.

Want to get notified whenever we write about University of Texas at Austin ?

Sign-up Next time we write about University of Texas at Austin, we'll email you a link to the story. You may edit your settings or unsubscribe at any time.

University of Texas at Austin