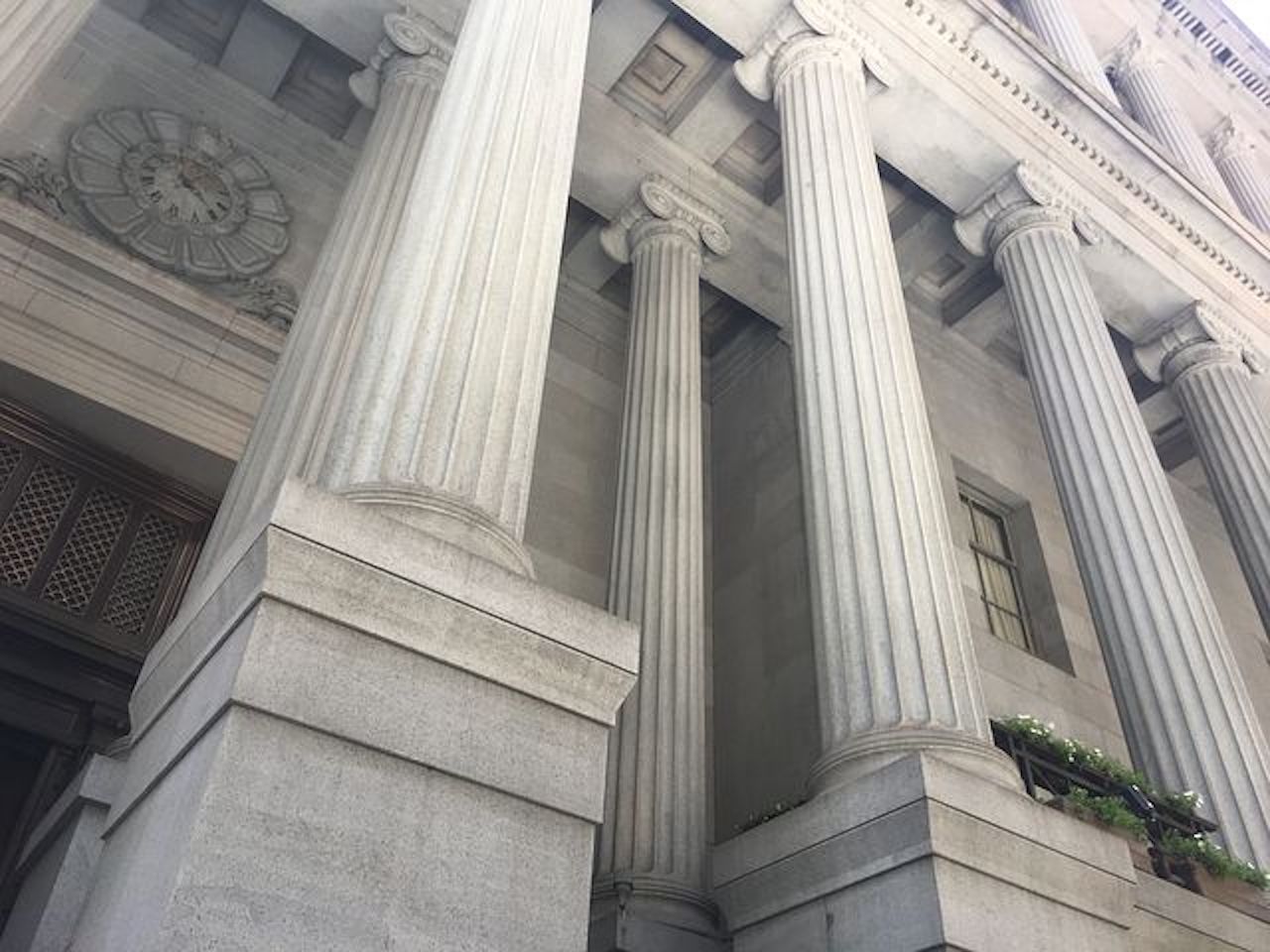 SAN FRANCISCO (Legal Newsline) — A coalition of 11 attorneys general has filed an amicus brief with the U.S. Court of Appeals for the Ninth Circuit in support of two California cities that are suing the oil industry over climate change.

According to a California Attorney General's Office March 20 news release, the coalition is supporting Oakland and San Francisco's lawsuits in which the cities are attempting to hold petroleum and coal companies such as BP responsible for actions they allege have resulted in sea-level rise among other climate change factors.

A federal judge threw the cases out last year, citing, among other reasons, U.S. Supreme Court precedent that prevents the cities from using their theory of public nuisance in this way. A New York City judge issued a similar ruling in tossing NYC's case, too.

But the Democrat AGs are supporting these lawsuits, which are pursued by private lawyers working on contingency fees for local governments in places like Washington State, Rhode Island, Baltimore and Colorado.

“Our states and local governments protect the welfare of our residents by holding accountable those who harm our communities,” California Attorney General Xavier Becerra, who is leading the coalition, said in a statement.

“Companies that reap the benefits of fossil fuels intensify the effects of global warming. We ask the Ninth Circuit Court of Appeals to allow our local governments to stand up for Americans who suffer the costs of climate change.”

In its amicus brief, the coalition cites the Clean Air Act's role in air pollution reduction and argues the federal courts "should not have exclusive jurisdiction over cases involving climate change."