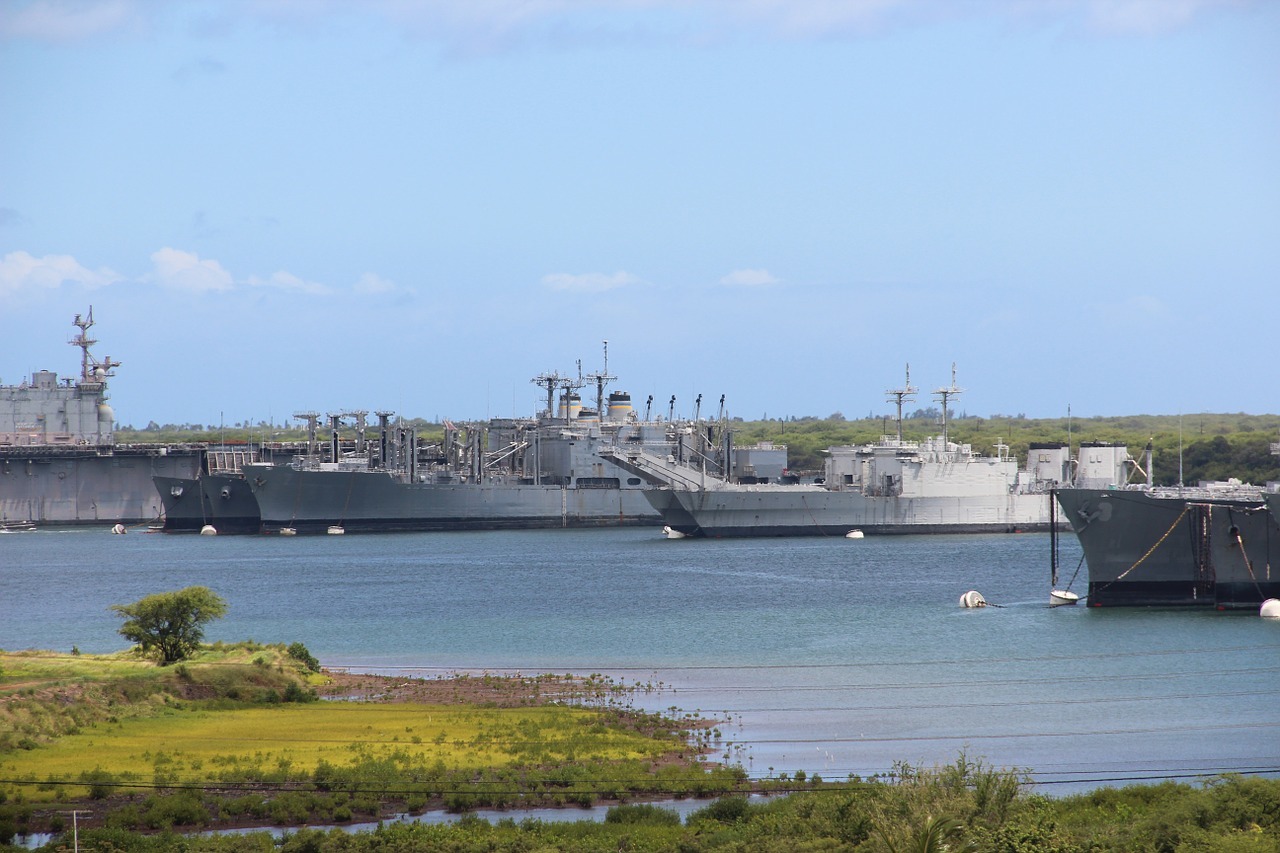 OLYMPIA, Wash. (Legal Newsline) — The state of Washington has joined a lawsuit filed by the Puget Soundkeeper Alliance and the Suquamish Tribe against the U.S. Navy over pollution of the Sinclair Inlet due to the hull scraping of decommissioned vessels.

According to a March 20 news release, the lawsuit stems from the Navy's 2017 decommissioning of the U.S.S. Independence aircraft carrier, in which it blasted debris off the hull of a decommissioned ship. The Navy's actions resulted in 50 dump truck loads of solid materials, including metals and other contaminants, going into Puget Sound.

The lawsuit alleges that even the Navy's own sediment sampling prior to and after the cleaning showed metals being released from the cleaning of the ship's hull that exceeded state standards.

“Everyone has a duty to protect our waters, including the federal government,” Washington Attorney General Bob Ferguson said in a statement. “The Navy’s actions endanger Washington’s diverse marine life, including salmon and orcas. The Navy must take responsibility for its actions and be held accountable."

Due to the Navy having another decommissioned ship, the USS Kitty Hawk, currently awaiting cleaning, the Attorney General's Office said it made the decision to join the suit in an effort to halt the Navy's actions, which have also raised concerns from the U.S. Environmental Protection Agency (EPA), according to the news release.