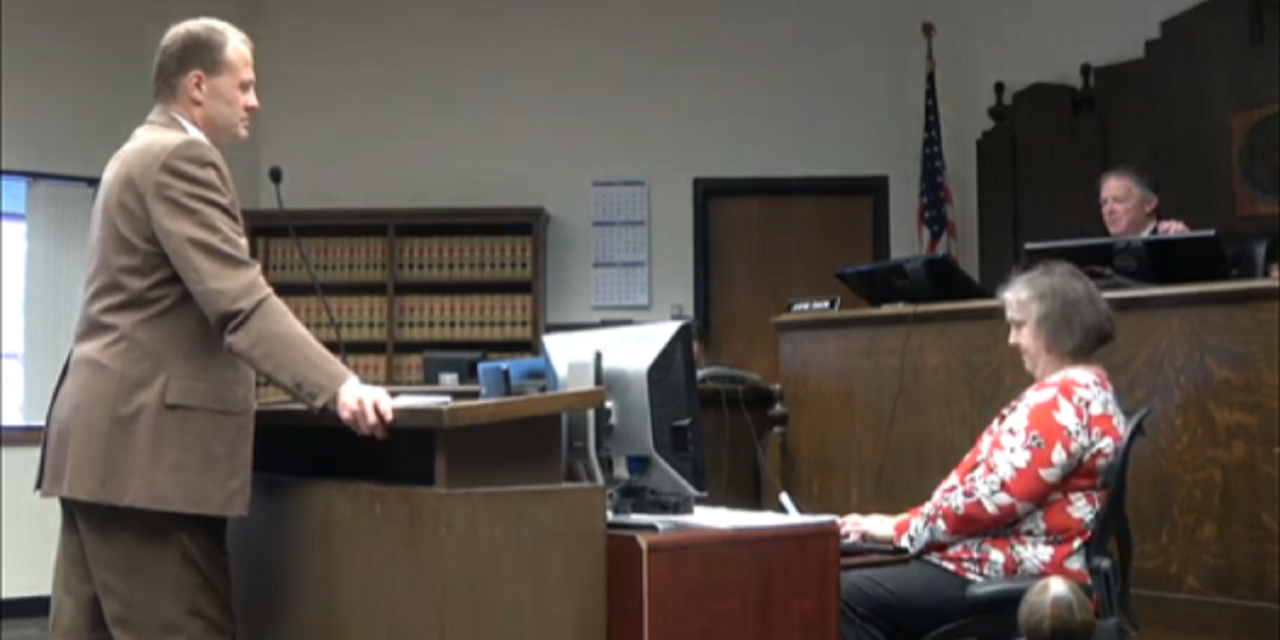 OLYMPIA, Wash. (Legal Newsline) – Longtime conservative activist Tim Eyman says the state of Washington is out to politically silence him, and he's preparing for what he calls his legal Super Bowl.

While a preliminary motion and other prehearing procedures are expected to be heard on Friday, politicos of all stripes in the Evergreen State will be watching an April 5 hearing in Olympia, before Thurston County Superior Court Judge James Dixon.

The judge is expected to consider Eyman's motion to dismiss a request by Democrat Washington Attorney General Bob Ferguson that Eyman feels would ban him for life from political activity in the state. The AG's office says he's misrepresenting the seriousness of its efforts and only wants to prevent him from directing financial transactions for any political committee. 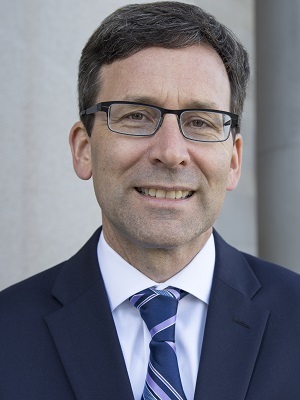 Given the small size of Dixon's courtroom, Eyman told Legal Newsline that Washington's public affairs network TVW has agreed to record the hearing and broadcast it later the same day.

The hearing will be the culminating event in his more than two decades of political activism in Washington, Eyman said.

"This is the Super Bowl," he said. "Everything else has been pregame scrimmages - this is about the whole enchilada.

"That's mixing metaphors, but the state's central goal is to prohibit me, for the rest of my life, from being able to do political activism in the state of Washington. It all comes down to this."

He added the stakes are as high for any other activist, wherever they are on the political spectrum, as they are for him.

However, Eyman said he doubts Ferguson's sincerity about the lifetime political ban request.

"Ferguson doesn't care that what he's pushing for, a lifetime ban on all future political activity, is unconstitutional," Eyman said. "For him, the process is the punishment. It's not a priority for him to have it be legal. He just wants to be able to push for it because it is driving up the cost of litigation.

"And he's assumed he'd never have to actually justify it. He assumes that I would have broken by now."

Meanwhile, Ferguson maintains that Eyman is exaggerating, per usual.

“Yet again Mr. Eyman is intentionally misstating facts about this case," Ferguson said in a detailed statement to Legal Newsline. "He seeks to portray himself as the victim, when in reality every action taken to hold him accountable is the direct result of his own conduct."

Rather than ban Eyman from a lifetime of political activity, the attorney general is formally asking the court to prevent Eyman from "continuing to violate Washington’s campaign finance laws," Ferguson's statement said.

"My office is not seeking to prohibit Mr. Eyman from promoting ballot initiatives, sponsoring ballot initiatives, advocating for changes to state laws or engaging in other political speech," the statement said. "We are, however, seeking an injunction from the court to prohibit Mr. Eyman from controlling and managing the financial transactions of a political committee.

"We are seeking this relief because previous sanctions against Mr. Eyman proved ineffective at curbing Mr. Eyman’s unlawful conduct."

The attorney general's formal complaint refers to the last time a Democrat Washington attorney general used the word "ban" in reference to Eyman. In 2002, then-Attorney General Christine Gregoire, a Democrat, announced that Eyman agreed to pay a fine and to not serve as a political committee treasurer after he allegedly failed to disclose a salary he received.

Three years later, Gregoire was replaced by Republican Washington Attorney General Rob McKenna, who held the office until 2013 when he was succeeded by Ferguson.

The state's current request for the ban is part of an underlying $2.1 million civil case, filed by Ferguson's office in March 2017, in which Eyman is accused of moving funds between two initiative campaigns and pocketing money from a signature-gathering firm. Washington election law allows movement of funds between political committees but requires the transfer be reported to the state's Public Disclosure Commission, which Eyman is alleged to have not done.

Eyman has not lived up to his agreement with Gregoire in 2002, Ferguson's office said in its statement.

"Unfortunately, Mr. Eyman subsequently violated that order by weaving an elaborate web of unreported financial transactions to conceal the fact that he has been enriching himself with campaign contributions, keeping both his supporters and the public in the dark," the statement said.

“The sanction we are seeking is necessary to finally prevent Mr. Eyman from continuing to engage in unlawful conduct that deprives Washingtonians of information to which they are lawfully entitled. Again, the relief we are seeking would not preclude Mr. Eyman from promoting ballot initiatives, sponsoring ballot initiatives, advocating for changes to state laws or engaging in other political speech. The court will ultimately determine the exact terms of such relief."

The case also has racked up hundreds of pleadings, thousands of pages of documents and a number of press releases from the attorney general's office as it seeks penalties against Eyman and the for-profit company Citizen Solutions.

“When the Public Disclosure Commission referred this case to the Attorney General’s Office, the chair of the commission called it ‘one of the most egregious the PDC has seen'," Ferguson's office said in its statement.

Eyman and Citizen Solutions has been in contempt of court for more than a year and thus far has accrued almost $150,000 in sanctions, not including costs and fees, according to the statement.

Ferguson's litigation against Eyman, who has been for months without legal representation, has received considerable press and other coverage, some of it quite detailed.

The fight has taken its toll, even to "the breaking point" from Washington's "brutal six-year persecution of me and my family" that resulted in bankruptcy and divorce and "a truly sad, heartbreaking situation," Eyman admitted in an email to supporters in November.

"For six long years, I’ve been slammed with the most intense, soul-crushing government litigation against a private individual in state history," Eyman continued in that email.

"While the AG has had unlimited resources to assign teams of taxpayer-financed lawyers to bury me and my attorneys in an endless maze of motions and procedures, my legal costs have had to be funded privately (from my family's limited resources and from financial support from folks like you). I was doing the best I could to keep up."

That same month, Eyman and his political colleagues learned that their latest initiative, I-976, known as "$30 car tabs," had gained enough signatures to make the ballot in November. I-976, which would cap vehicle registration charges at $30 per year, is Eyman's 17th initiative as a conservative activist in Washington.

Eyman said the importance of the conservative voice in Washington can be measured by the state's lack of an income tax and other taxes that haven't passed or were never proposed. Savings for Washingtonians is difficult to quantify, but Eyman's website lays out a case that residents would have paid about $40 billion more in taxes over 20 years had the conservative voice not been heard in Washington. Eyman says that figure is based on a state budget analysis.

Eyman has been known to be a bit salty when he's in the political arena, and he admitted during his Legal Newsline interview that he isn't always dispassionate about his political views. He also maintained that he has an inalienable right to those views and to speak about them, as does everyone else.

Eyman said he also knows what will happen if he is politically silenced in Washington.

"In a lot of ways, the state is trying to make an example of me," he said. "The state is saying, 'This is what happens to you if you promote ideas that we don't like.' And if they kick me out, who will fill that void? There would be a huge chilling effect and deterrent for anybody to get actively involved in politics in the state of Washington if they kick me out.

"I think it's important for people to realize that I'm not just fighting for my rights to be able to participate in the political process. By surviving this, I show that even if the state goes at you like this, you can survive it, you will make it out to the other side. Therefore, you shouldn't be afraid to get politically involved in the state of Washington."