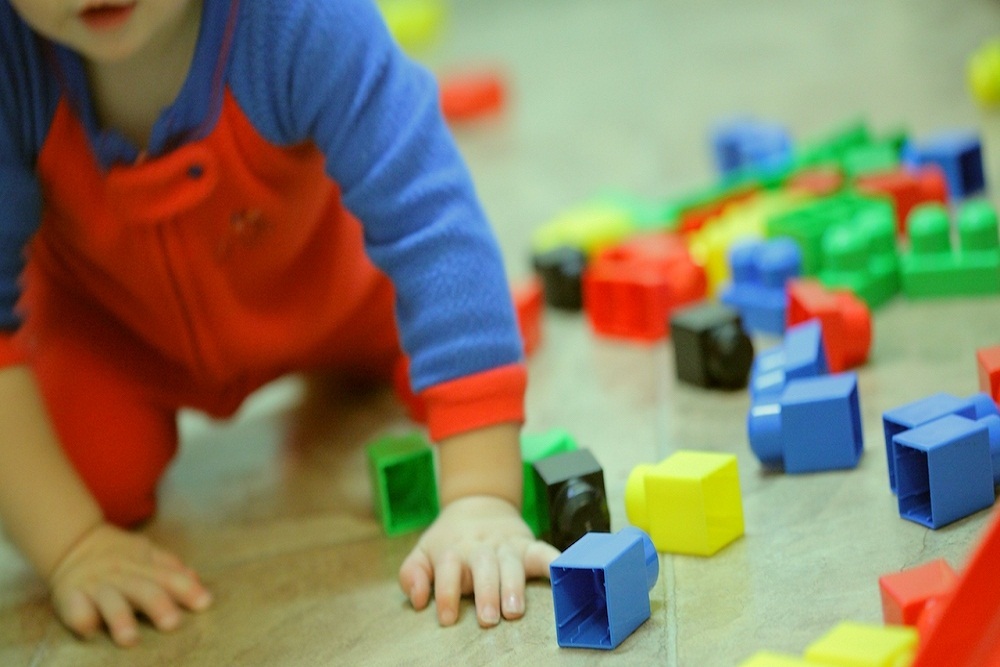 JEFFERSON CITY, Mo. (Legal Newsline) — The state of Missouri has served a St. Louis daycare center with a civil investigative demand over allegations of running a "daycare fight club" in the facility's basement classroom.

“Children are some of the most vulnerable members of our society and any attempts to harm them in any way will not be tolerated,” Missouri Attorney General Eric Schmitt said in a statement. “My job is to protect all 6 million Missourians, and my office will continue to investigate and bring to justice those who seek to harm others.”

The Attorney General's Office said it will review the documents relating to the investigation that it receives from the investigative demand to decide if further action is needed.

Want to get notified whenever we write about Missouri Office of the Attorney General ?

Sign-up Next time we write about Missouri Office of the Attorney General, we'll email you a link to the story. You may edit your settings or unsubscribe at any time.

Missouri Office of the Attorney General