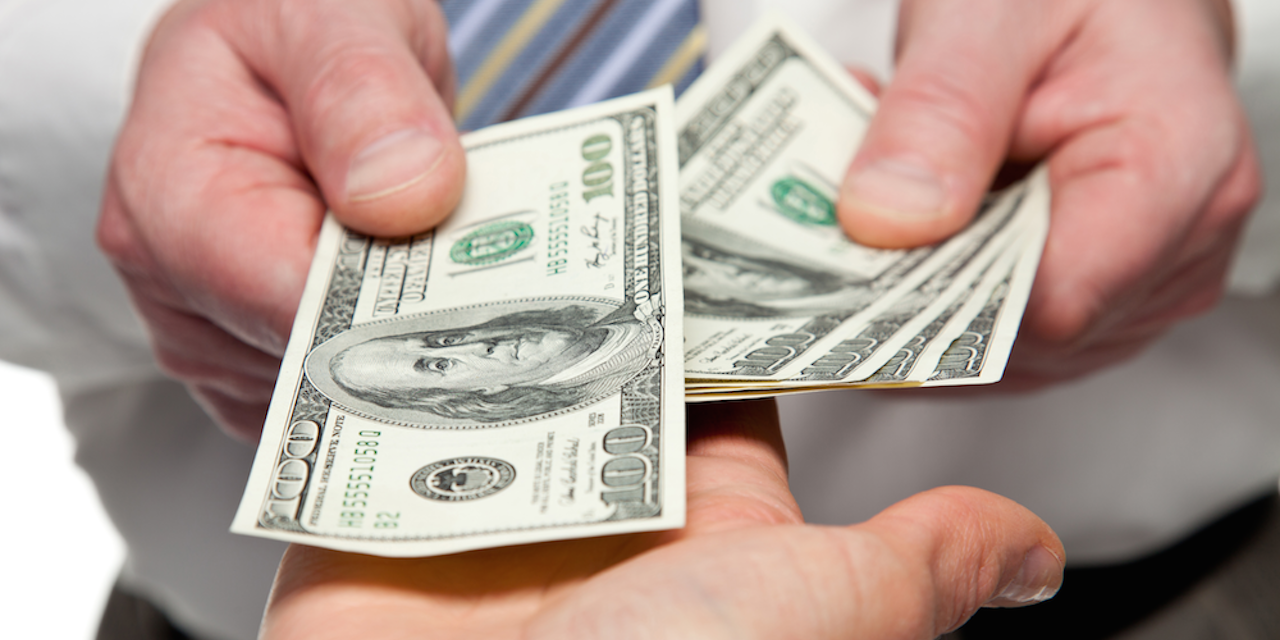 LOS ANGELES (Legal Newsline) – A former sale clerk's lawsuit against an Irvine, California-based corporation over on-call scheduling has been revived by the Court of Appeal of the state of California, in the 2nd Appellate District for Division Three when it reversed an order from a lower court that sustained a demurrer (or objection) on Feb. 4.

As we explain, on-call shifts burden employees, who cannot take other jobs, go to school, or make social plans during on-call shifts—but who nonetheless receive no compensation from Tilly’s unless they ultimately are called in to work. This is precisely the kind of abuse that reporting time pay was designed to discourage. We therefore reverse the judgment and remand this case to the trial court for further proceedings." 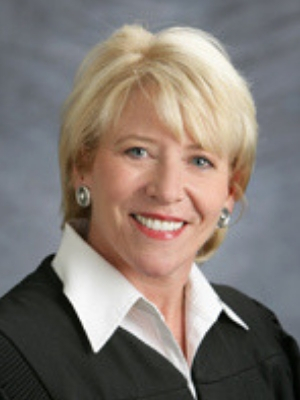 Plaintiff Skylar Ward sued Tilly’s, her former employer, in 2015 regarding its on-call schedule over allegations of violation of California Code of Regulations Wage Order 7. The Los Angeles County Superior Court agreed with Tilly’s and sustained the company's demurrer, saying that Ward didn’t state a claim. Ward appealed and the Appeals Court reversed the order.

Ward alleged she and other workers were scheduled on-call shifts but weren’t told if they needed to come in until two hours before their shifts. They were only paid if they were actually called to come into work. Ward filed the lawsuit saying the on-call method is in violation of Wage Order No. 7-2001 of the California Code of Regulations that is designed to monitor wages, hours and working conditions. Relevant to this case, it calls for employers to pay their workers for each workday they are required to report for work.

Ward said the on-call scheduling for Tilly’s infringes on this because employees are required to be available to report to work, even if they don’t actually get a call to come in. Tilly’s disagreed and said the only way workers will get paid is if they are called and physically come in to work.

"I would affirm the trial court’s order sustaining Tilly’s demurrer to Ward’s first amended complaint except for the legal theory set forth in paragraph 25(a) of that complaint. I would have the parties bear their own respective costs on appeal," Egerton wrote.