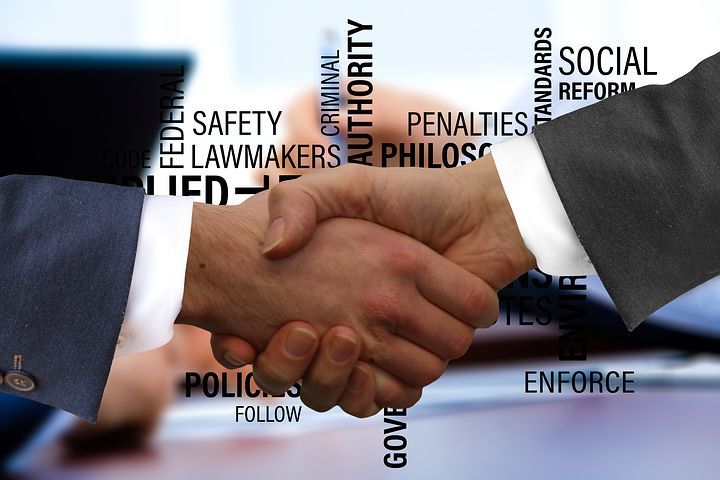 “My office works every day to protect all Massachusetts residents,” said Healey in a statement.  “These bills will strengthen our ongoing work and improve the lives of people across the state.”

During the last legislative session, Healey advocated several laws that were passed on criminal justice reform, automatic voter registration, protections for security breach victims and stopping the use of drug manufacturer coupons for opioid prescriptions, according to the Attorney General's Office.