Rite Aid to pay more than $170,000 into Massachusetts' fund for opioid overdose treatment as part of settlement 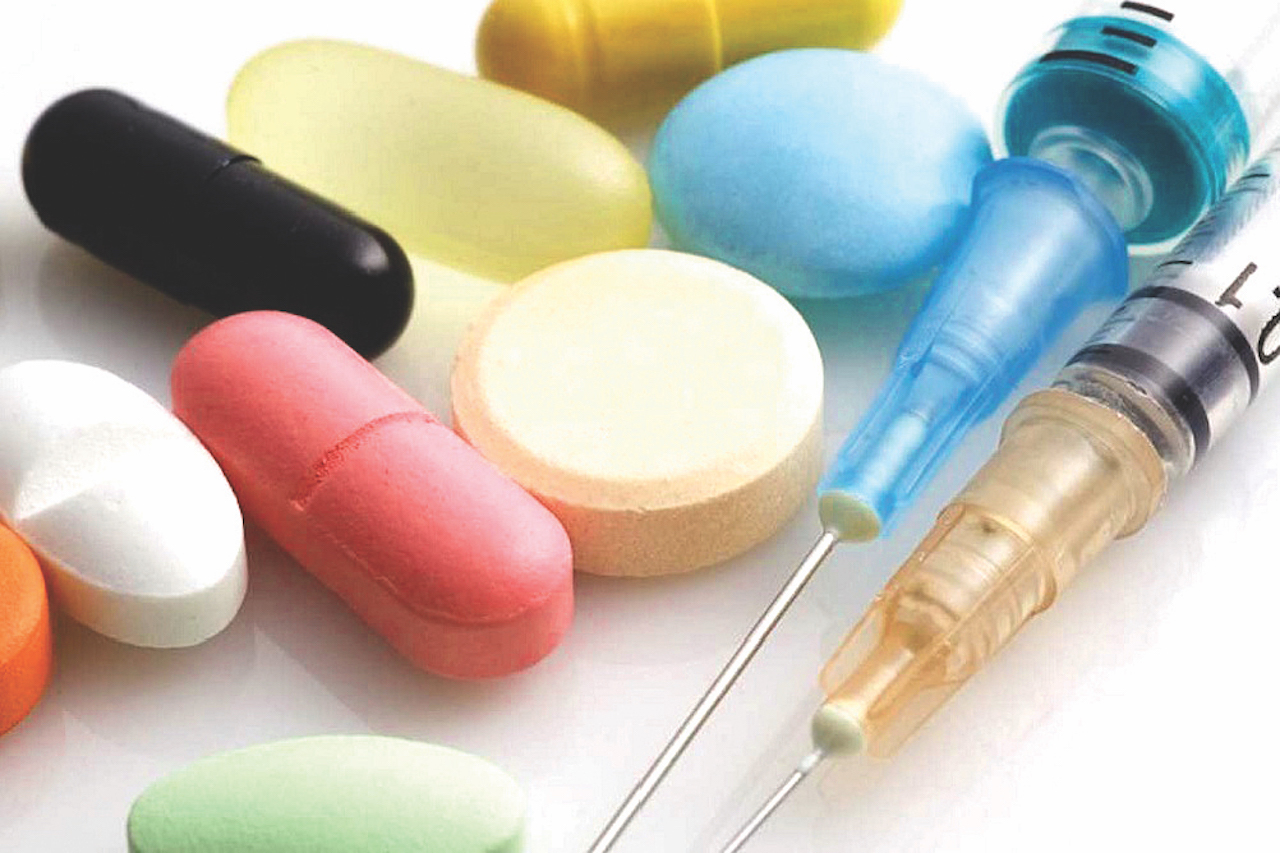 BOSTON (Legal Newsline) — The State of Massachusetts will receive over $177,000 from Rite Aid as part of a settlement regarding the drug store chain's opioid dispensing that will help fund the state's municipal "Naloxone Fund," according to the Massachusetts Attorney General's Office.

“In our efforts to combat the opioid epidemic, pharmacies are on the front lines,” Massachusetts Attorney General Maura Healey said in a statement.  “Today’s settlement with Rite Aid will update their practices and provide more lifesaving doses of naloxone to first responders, helping keep this fund available for as long as it is needed.”

Through the state's Municipal Naloxone Fund which was established in 2015, first responders are able to purchase Naloxone at a significantly discounted rate, according to the Attorney General's Office.