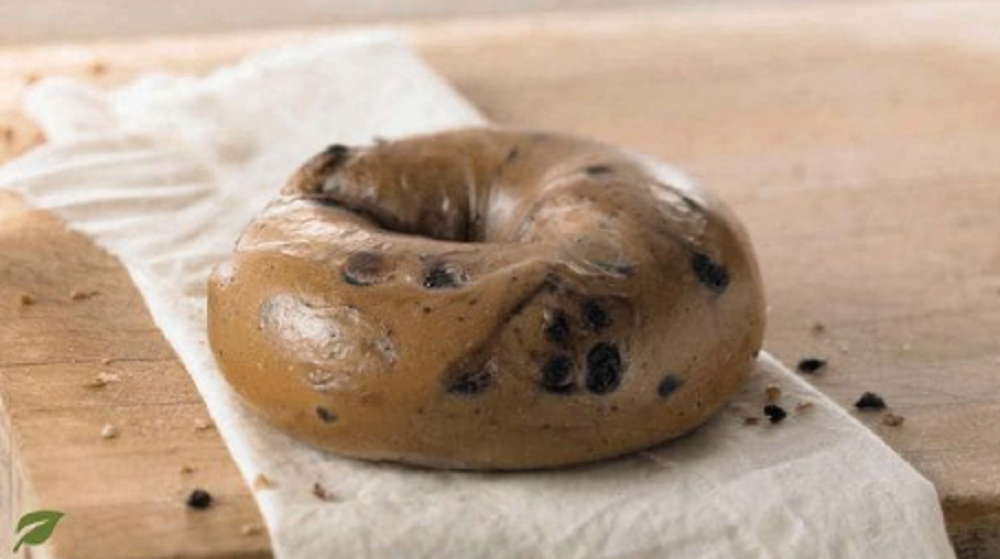 NEW YORK (Legal Newsline) – A New York consumersalleges a bagel he purchased at a Panera does not contain real blueberries but "mostly dyed lumps."

Jose Izquierdo, individually and on behalf of all others similarly situated, filed a complaint on Dec. 21 in the U.S. District Court for the Southern District of New York against Panera Bread Co., also known as St. Louis Bread Co., alleging violation of the New York Deceptive and Unfair Trade Practices Act and other counts.

The plaintiff holds Panera Bread Co. responsible because the defendant allegedly intentionally made materially false and misleading claims about the product.

The plaintiff requests a trial by jury and seeks compensatory and punitive damages, prejudgment interests on all amounts awarded, restitution and all other forms of equitable monetary relief, injunctive relief. He is represented by C.K. Lee and Anne Seelig of Lee Litigation Group LLC in New York.