According to the department, the $2.5 billion in settlements and judgments involving the health care industry are related to drug and medical devices manufacturers, managed health care providers, hospitals, pharmacies, hospice organizations, labs and physicians.

“Every year the submission of false claims to the government cheats the American taxpayer out of billions of dollars,” principal deputy associate attorney general Jesse Panuccio said in a statement.  “In some cases unscrupulous actors undermine federal health care programs or circumvent safeguards meant to protect the public health.  In other instances deceitful contractors overcharge our military or sell faulty equipment to our law enforcement agencies.  Such fraud will not be tolerated by the Department of Justice.  The nearly $3 billion recovered by the Civil Division represents the department’s continued commitment to fighting fraudsters and cheats on behalf of the American taxpayer.” 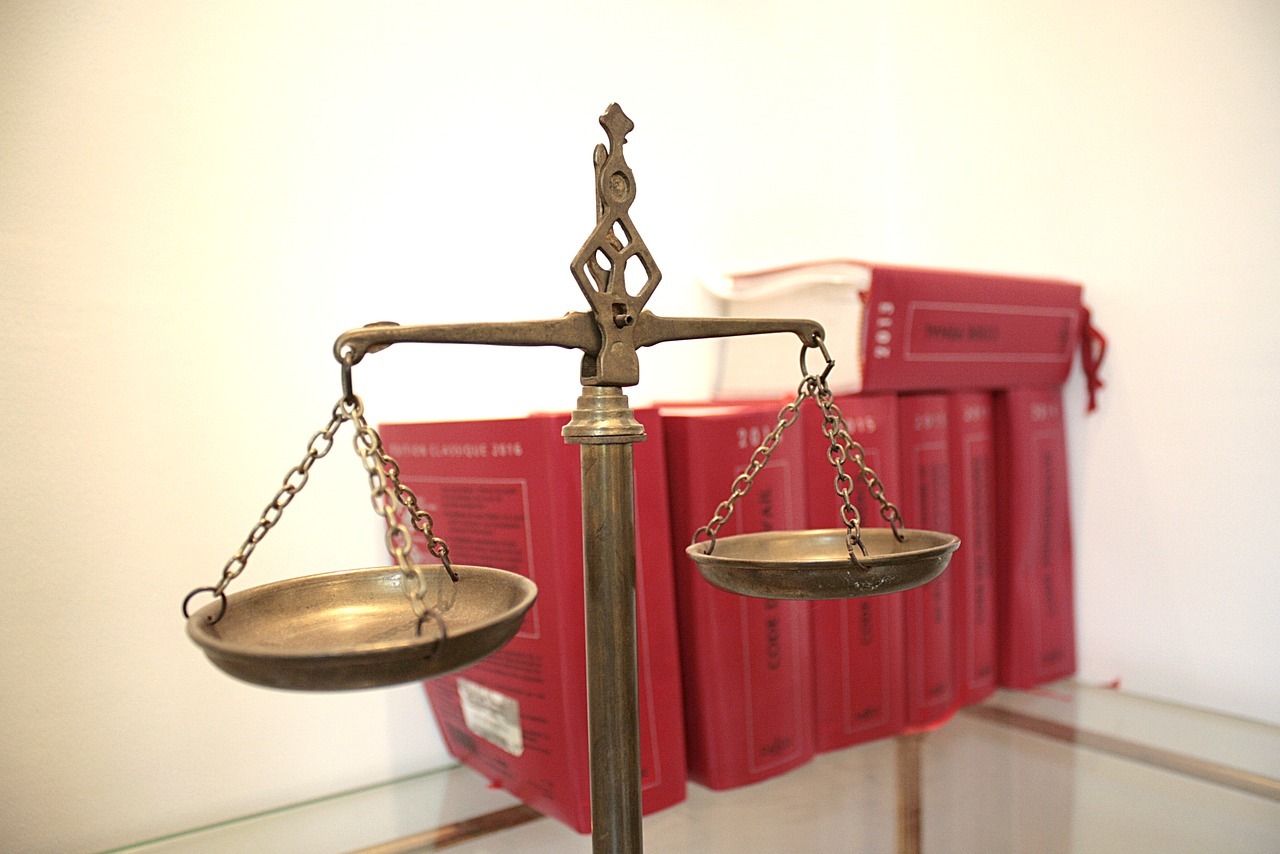 “The False Claims Act was originally passed in response to rampant fraud perpetrated against the United States military during the Civil War. Back then crooked contractors defrauded the Union Army by selling it sick mules, lame horses, sawdust instead of gunpowder and rotted ships with fresh paint," added assistant attorney general Jody Hunt. "Unfortunately, what we see today is just a modern version of the same thing — deceptive and fraudulent practices directed at the U.S. government and the American taxpayer."

According to the DOJ, more than $59 billion has been recovered since 1986.