WASHINGTON, D.C. — A federal court has ordered a Pennsylvania printing and bindery company to pay back wages for Fair Labor Standards Act (FLSA) violations, including not paying minimum wage and overtime to employees.

An investigation by the U.S Department of Labor's Wage and Hour Division (WHD) found Fox Bindery Inc., and owner Henry Fox violated FLSA  by not paying minimum wage to workers. According to the WHD, the investigation also found that the employment staffing agencies used by Fox did not pay overtime to employees who worked more than 40 hours a week. Fox Bindery also failed to take steps to correct or verify the problem, despite receiving invoices from the employment agencies, the WHD said.

"The use of temporary staffing agencies by Fox Bindery, does not excuse its responsibility to comply with federal wage and hour regulations," WHD Philadelphia District director James Cain said in a statement. "The Wage and Hour Division offers numerous tools to help employers learn about their responsibilities and how to comply with the law." 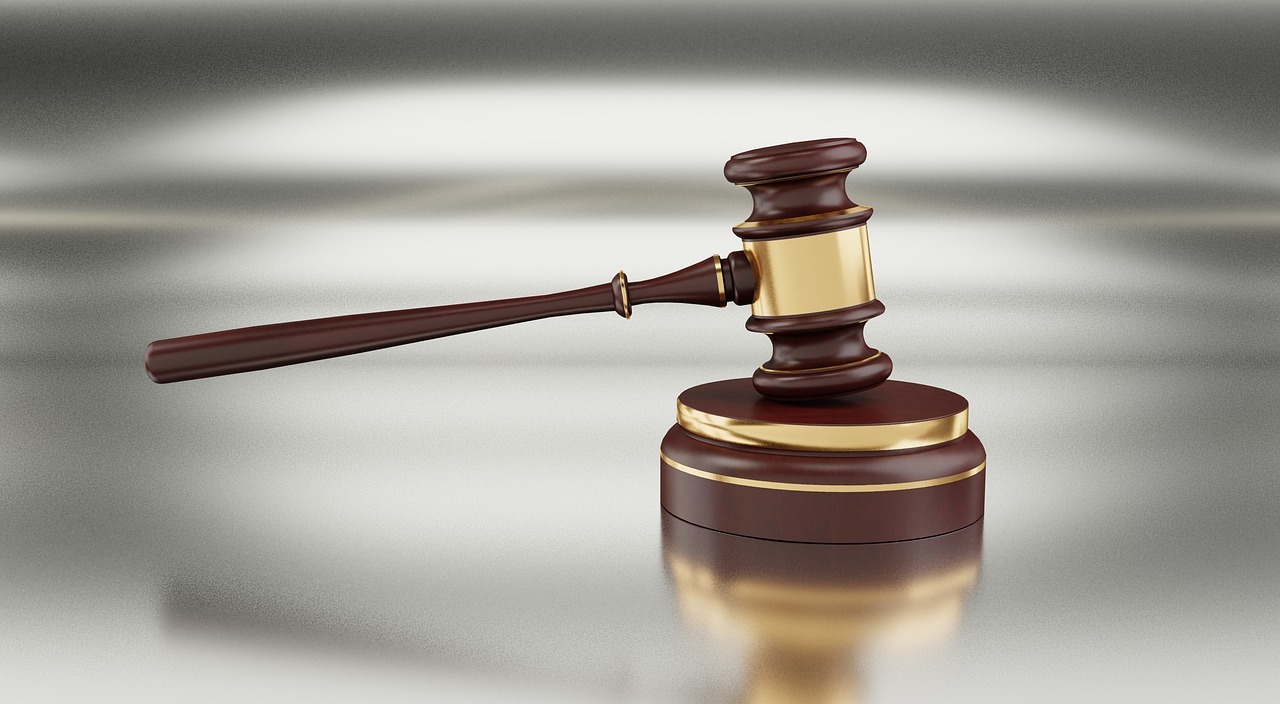 "This consent judgment will help ensure that employees are paid the wages they are rightfully owed, and that some employers do not gain an unfair competitive advantage over other employers that comply with the law," added WHD regional solicitor Oscar Hampton III.

Fox Bindery will pay more than $270,000 in back wages and has been assessed a $50,000 civil penalty, according to the WHD. In addition, the company has agreed to future compliance with the FLSA.