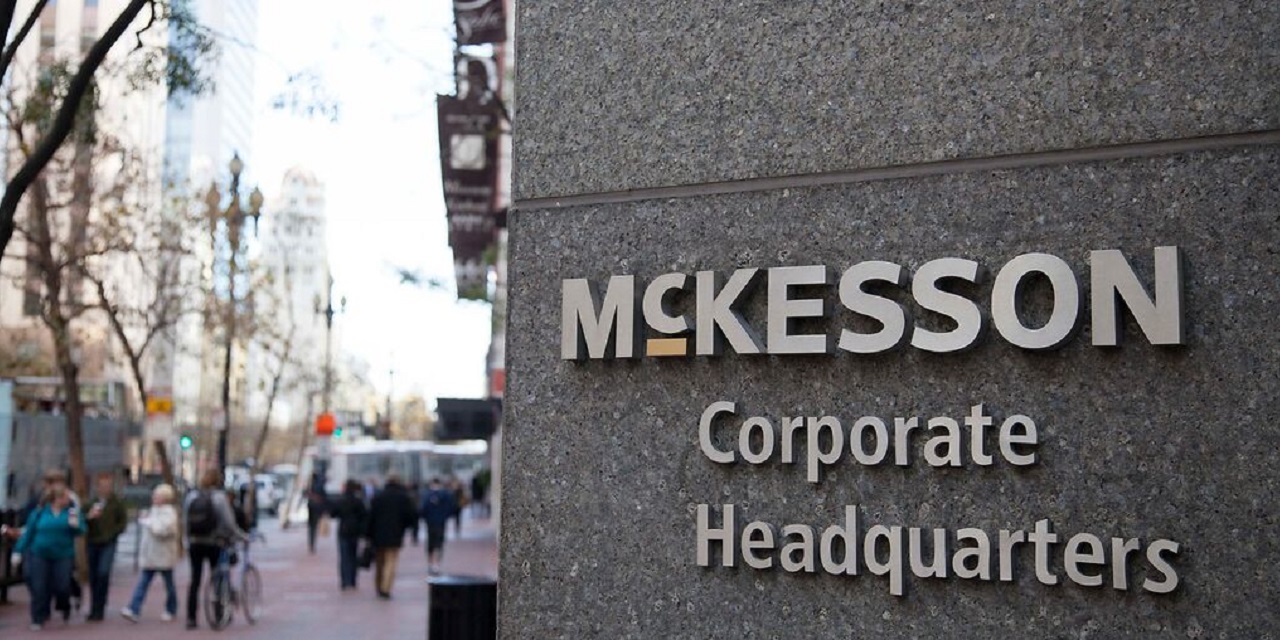 CLEVELAND (Legal Newsline) - The state of Ohio is sitting on a database that could prove the Rosetta Stone for opioid plaintiffs and defendants alike, but so far only the defendants are demanding access to it.

In a filing this week, McKesson Corp. and other opioid distributors asked U.S. District Judge Dan Aaron Polster to order Ohio to turn over information from the Ohio Automated Rx Reporting System, saying OARRS data is critical to defending claims that distributors are responsible for opioid-related expenses including addiction treatment and police.

The OARRS database reports which individuals received prescription opioids, as well as the physicians who prescribed them and the diagnoses justifying those prescriptions. With that information, defendant distributors could point the finger at other parties, especially physicians, who knowingly provided addictive drugs to patients who were likely to abuse them.

Ohio has so far refused to provide access to OARRS, citing patient confidentiality and other concerns. But Judge Polster has brushed aside such objections before. In a major victory for plaintiff lawyers last April, the judge ordered the Drug Enforcement Administration to turn over information from its ARCOS database of prescription drug shipments, calling it “critical not only to all of plaintiffs’ claims, but also to the Court’s understanding of the width and depth of this litigation.”

The federal government fought hard against disclosure, but ultimately relented under conditions including strict orders to keep the ARCOS data under seal. Plaintiff lawyers have used the information to calculate market shares of the various defendants as well as to help their expert witnesses prepare testimony on whether defendant companies violated their duty to monitor suspicious shipments.

Drug distributors have asked Judge Polster to rule the same way for them on OARRS. They have long complained they are being forced to defend themselves against vague and constantly shifting allegations with little specific information to back them up. Early estimates of “suspicious” drug shipments, based on ARCOS data, range from 5% to 86%, for example.

With the OARRS data, McKesson says, it and the other distributors could identify physicians who were over-prescribing opioids and patients who were likely diverting their pills into the illegal black market. Plaintiff experts are expected to testify that opioid distributors should have seen from order patterns that certain pharmacies were receiving too many pills.

The OARRS database, defendants say, might show that the state of Ohio, insurance payors and public health agencies, all of whom had access to the database, were in a far better position to identify suspicious prescription patterns.

“No category of documents or combination of witnesses can be used to generate trends that identify intervening and superseding causes of diversion – which are relevant to whether or not Plaintiff in this action has named the proper Defendants,” McKesson wrote in the Dec. 31 filing. “Only analysis of the prescription data will allow Defendants a fair opportunity to fully explore and present this evidence.”

Opioid distributors base their defense on traditional tort doctrine, under which plaintiffs must show the companies they are suing are the predominate cause of their injuries. If doctors prescribed too many pills to patients with criminal records or a known propensity for abuse, the distributors say, they could represent intervening factors that break the chain of causation.

Ohio has fought disclosure so far for many of the same reasons as the federal government, as well as citing state law. But the defendants say federal law trumps when it comes to discovery of evidence in a federal lawsuit.

“Almost every entity connected to the opioid epidemic in Ohio can access the data that McKesson has sought since July,” the company said.

The defendant companies, of course, would like to identify other parties to blame for the opioid crisis. According to this October report, that could include state authorities, who failed to shut down known “pill-mill” physician practices. Distributors and pharmacies will likely argue they couldn’t know that specific patients were receiving pills from multiple sources or physicians, since only Ohio possessed that information.

Plaintiff allegations will face their first big test next fall when trials involving the cities of Akron and Cleveland and their surrounding counties are scheduled to begin. The distributors complain that under Judge Polster's current case management order fact discovery closes on Jan. 25 and the defendants' expert reports are due March 26, leaving little time to prepare their defenses.