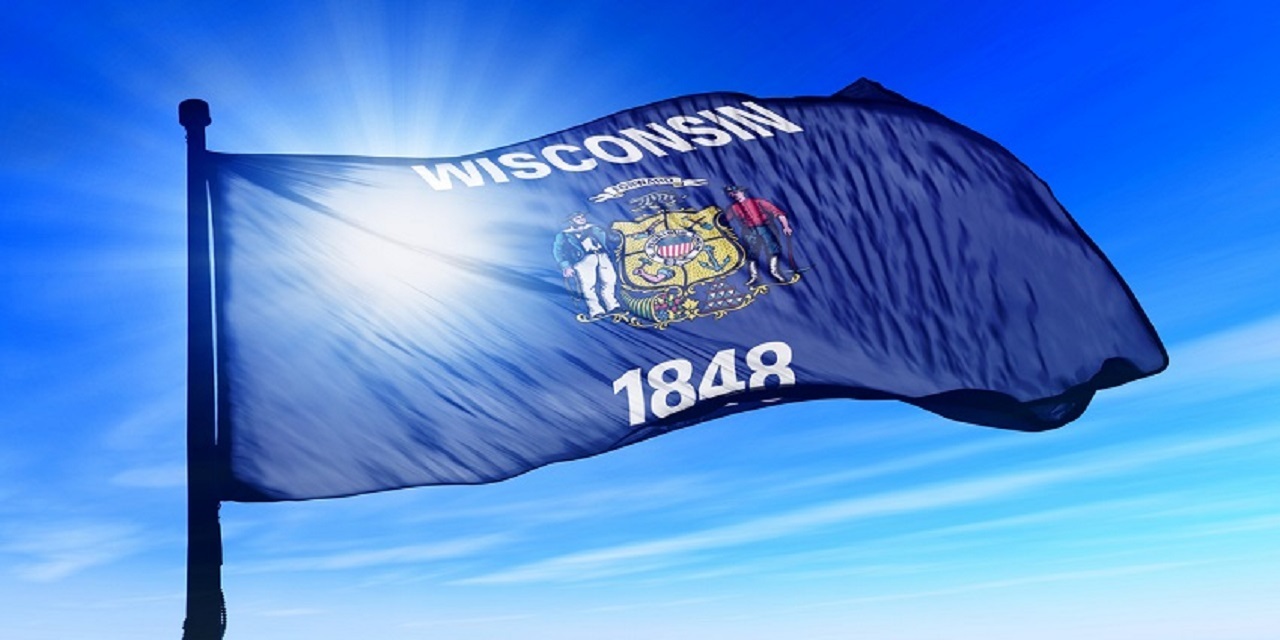 MADISON, WISC. (Legal Newsline) - Following an $8.5 million race and a slim victory for the seat of the state's chief law enforcer, legal observers are focused on how new Attorney General Josh Kaul will approach some thorny issues and ongoing litigation when he takes up his position in January.

Democrat Kaul defeated incumbent Republican Brad Schimel in the Nov. 6 election, with the margin of victory of less then one percent, or approximately 17,000 votes. It took nearly two weeks for Schimel to finally concede.

Kaul, a former federal prosecutor, will inherit a redistricting lawsuit, whether to remove Wisconsin from the multi-state challenge to the Affordable Care Act, the legal fight over voter ID laws - which he argued against, controversies over labor and environmental issues and a case before the 7th Circuit appeals court over treatment of transgender individuals. 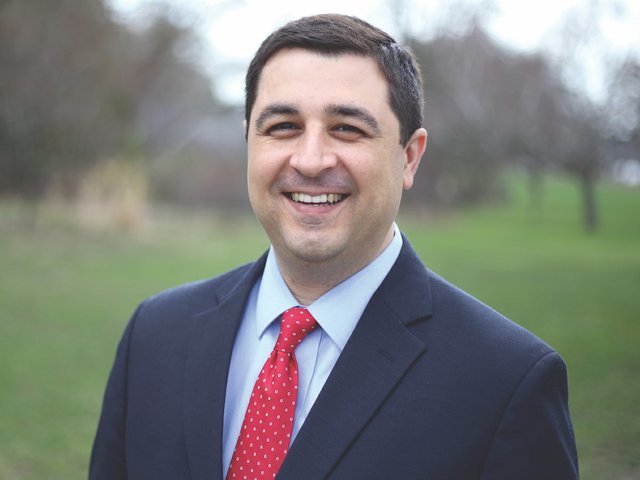 The new attorney general will also likely have to decide whether to join a multi-state suit against pharmaceutical companies accused of fueling the opioid epidemic. Schimel decided the state would not join, and instead teamed up with other attorney generals to carry out an investigation of company practices.

Overall, Wisconsin has a tradition where the attorney general's role focuses on defending state law, even those he disagrees with, Rick Esenberg, president of the Wisconsin Institute for Law and Liberty, a libertarian think tank, told Legal News Line.

Esenberg predicted that, with many of the every day matters relating to enforcement of state law, there will not be huge differences between Kaul and his Republican predecessor.

But, Esenberg added, there are a number of stand out issues where Kaul will reveal "substantive differences" and changed positions, including the ongoing challenge to elements of the ACA. Kaul has stated he will remove the state from the litigation.

Schimel, along with other attorneys general, most recently joined a suit, this one filed in federal court in Texas, which argued that because Congress repealed the individual mandate, the entire law is unconstitutional, including protections for those with pre-existing conditions.

Kaul has said that if the suit is successful, he will work with the incoming Gov. Tony Ivers to make sure the state's residents with pre-exisiting conditions are covered.

Litigation involving a redrawn legislative map is ongoing in federal court. The case argues that Republicans gerrymander legislative districts to secure a large number of seats despite the lack of a popular majority.

The U.S. Supreme Court, in March, ruled against the plaintiffs, finding that the pool of voters taking the suit was too narrow, that they all came from one district. The suit was refiled in federal court in September, with a wider pool of plaintiffs named.

Wisconsin has defended the redistricting, and Kaul said on the campaign trail he will continue to do so if elected.

However, the Wisconsin Assembly successfully applied to intervene in the lawsuit, with a panel of federal judges ruling Kaul's election "introduced potential uncertainty" into the strategy developed by the defense.

Esenberg said another issue Kaul will face is a suit currently at the federal Seventh Circuit Court of Appeals, questioning whether Medicaid covers surgery for transgender individuals.

A federal district judge ordered the state to cover, but Schimel appealed to the higher court. No decision has been handed down.

Kaul also is deeply involved in voter ID litigation. He was the lead counsel for plaintiffs arguing against the requirement that residents must show photographic identification at the polls, as well as other election laws that arguably dissuade mostly lower income individuals from voting.

A federal court upheld the core of the law, but ordered the state to provide free IDs and introduce more early voting and at a larger number of sites. The state appealed. Kaul said he would recuse himself from the action.

The environment is likely to be close to the top of Kaul's inbox, including the granting of permits for high-capacity wells. A Dane County judge ruled the state's Department of Natural Resources must take into account how nearby water bodies are affected prior to issuing permits.

Schimel appealed, claiming state law preventing the agency from carrying out the task. Kaul said he will not go forward with the appeal.

More generally, Kaul has said he will be more aggressive with polluters, arguing that the current attorney general has been too willing to come to early settlements.

In a statement following the election, Sean Rankin, executive director of the Democratic Attorneys General Association (DAGA), said, "For a first-time candidate like Josh Kaul to unseat an incumbent with substantial name-ID advantage who is bankrolled by special interests indicates a significant change from AG races of the past.

“As AG, Josh Kaul will fight to protect access to affordable and quality healthcare, fight to preserve voting rights, and go after anyone who seeks to harm Wisconsin families and communities. We look forward to welcoming Josh Kaul into our room of Democratic AGs.”

But Zack Roday, of the Republican Attorneys General Association (RAGA), said this one of the closest attorney general races in the country, and Schimel had the disadvantage because of the "blue wave" dynamic of the election cycle, and the strength of Ivers at the top of the ticket.

"It was hotly contested by both sides," Roday told Legal News Line.

Roday said Kaul simply does not have experience of working in Wisconsin law as he spent much of his career outside the state, and compares unfavorably to the experienced Schimel.

Kaul was Assistant U.S. Attorney for the District of Maryland from 2010 until 2014. He then joined the law firm of Perkins and Coie.

Roday said he disagreed with how the Republican candidate conducted a "nasty campaign," claiming the opponent's last advertisement was pulled from several television because it was so misleading.

The race was the most expensive election contest for attorney general in Wisconsin.

Want to get notified whenever we write about Wisconsin Office of the Attorney General ?

Sign-up Next time we write about Wisconsin Office of the Attorney General, we'll email you a link to the story. You may edit your settings or unsubscribe at any time.

Wisconsin Office of the Attorney General